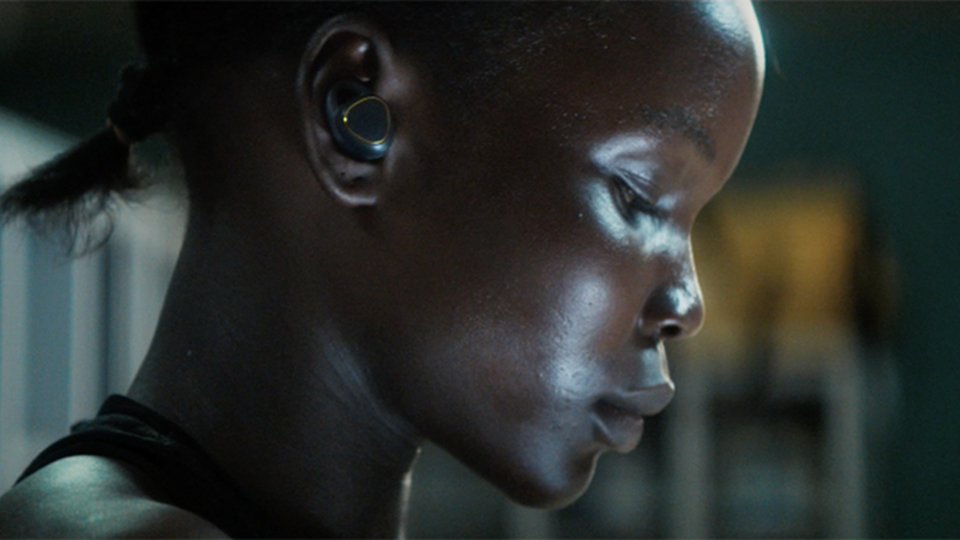 The Chant features South Sudanese athlete, Margret Rumat Rumat Hassan (400-Meter Runner, South Sudan), who hopes to compete under her own nation’s flag during the Rio 2016 Olympic Games. This will be the first time that South Sudan has sent a team to the Olympic Games.

The Chant is a continuation of Samsung’s support of the pioneering spirit, highlighting perseverance and the will to get back up again against the odds which is ultimately what leads to meaningful progress. Through “The Chant,” Samsung introduces the world to yet another powerful story of defying barriers. The film conveys how the Olympic Games inspire harmony and celebrate the progress of the human race, generating cultural, personal, and technological connections.

The film opens with Margret in the locker room where she puts in Samsung Gear IconX cord-free earbuds paired with her Samsung Galaxy S7 edge. As Margret walks from the locker room to the stadium, viewers are transported to a village in South Sudan where the entire nation is chanting her name to cheer her on and celebrate her journey. As Margret enters the stadium, the chanting disappears, but she remains strong and confident. Through this film, Samsung celebrates not only the individual progress of Margret, but also the progress of South Sudan as they will participate in the Rio 2016 Olympic Games for the very first time.

It ends with an inspiring message showcasing Samsung’s commitment to the Olympic Games as the “Proud Sponsor of Those who Defy Barriers.”

The Chant follows Samsung’s short documentary film A Fighting Chance, which shared the the untold stories of courage, hope and persistence that four Olympic Games hopefuls embrace while defying barriers to achieve their dreams of earning an Olympic medal and helping their countries make history.

Watch The Chant below:

Advertisement. Scroll to continue reading.
In this article:Samsung