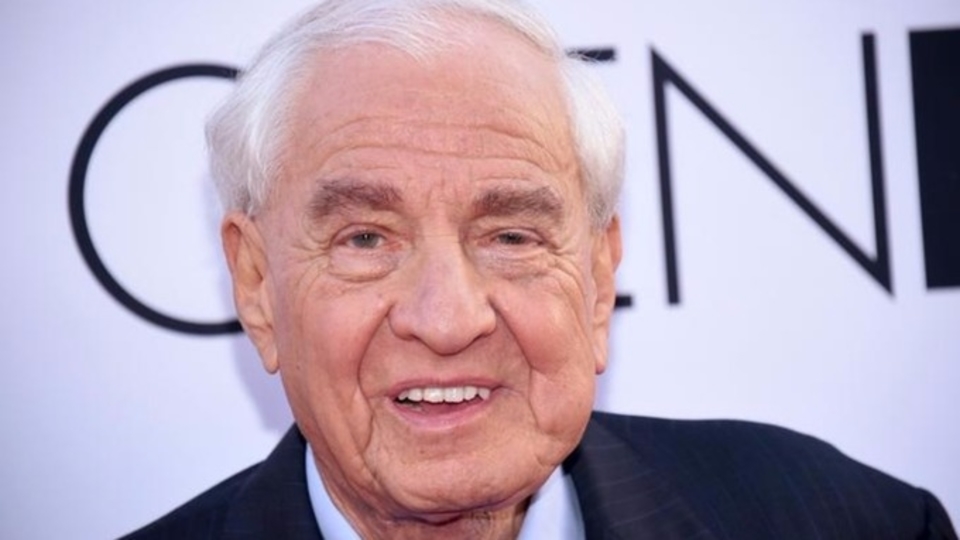 Garry Marshall, best known as the creator of the classic TV series Happy Days and the director of 90s rom-com Pretty Woman, has died aged 81.

His publicist confirmed the sad news that Marshall died late on Tuesday in Burbank California, after suffering complications from pneumonia following a stroke.

The multi-talented director, producer and writer had a hand in some of the most seminal TV and film of the last 50 years. His TV credits included writing sitcoms The Odd Couple, The Lucy Show and The Dick Van Dyke Show.

In the 1970s, Marshall struck gold by created Happy Days, Laverne & Shirley – which also starred his sister Penny Marshall – and Mork and Mindy which starred a young Robin Williams.

Garry Marshall was a titan of Hollywood and will be sorely missed. Our condolences go out to his family at this very sad time.