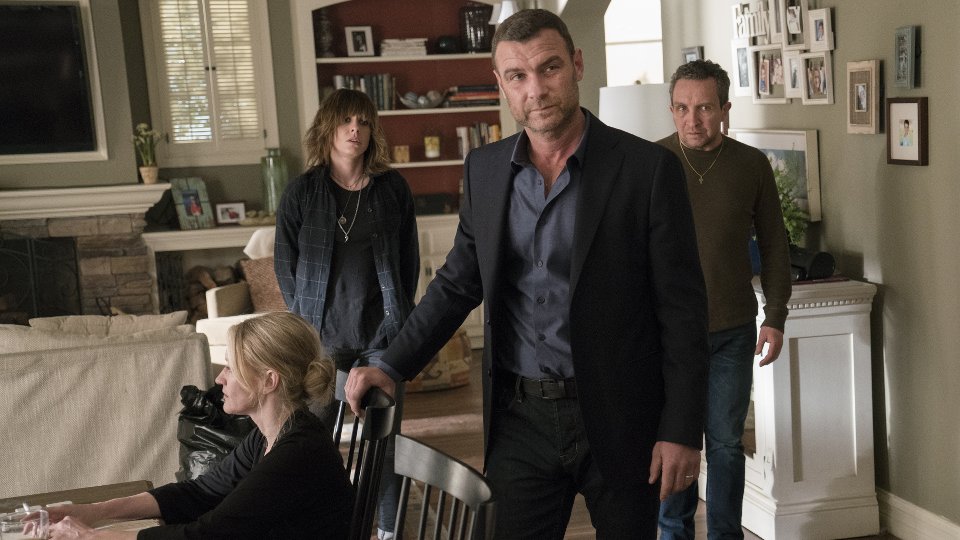 The boxing champion’s wayward half-sister Marisol (Lisa Bonet) agreed to a televised interview where she promised to tell the world that she had slept with Hector. Ray and Lena (Katherine Moennig) managed to prevent her from going on air and eventually they forced Marisol to agree to release a statement apologising to Hector and stating her intention to go into rehab to deal with her issues.

Elsewhere in the episode Bunchy (Dash Mihok) freaked out when Teresa (Alyssa Diaz) pressured him to have sex with her while she heavily pregnant, Abby (Paula Malcomson) ignored the doctor’s calls about her surgery and focused on finding the teenager who stole her handbag, and Mickey (Jon Voight) was saved by Ray and sent out of town again.

The next episode of the season is Little Bill Primm’s Big Green Horseshoe. An intruder breaks into the Donovan household, forcing the family closer together in unexpected ways.