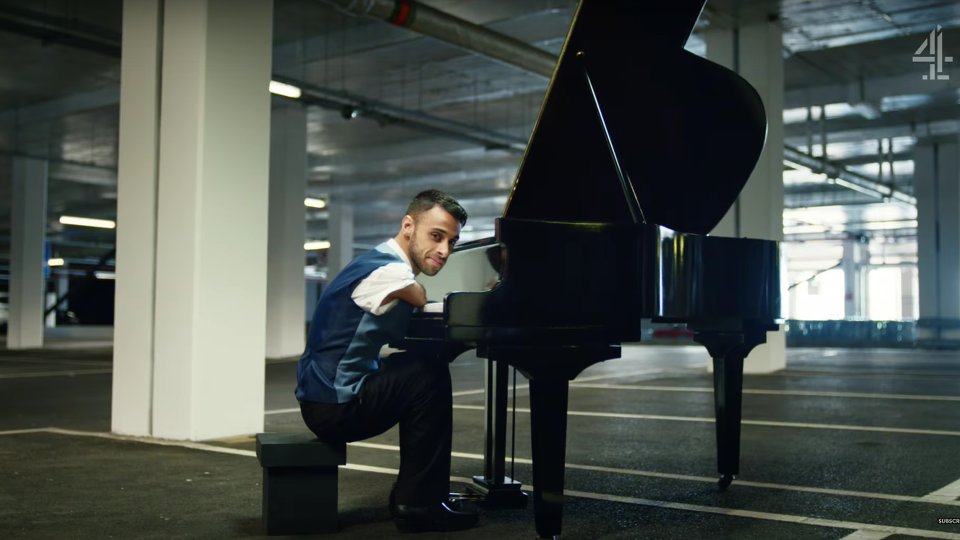 Yes I Can from Channel 4’s Rio 2016 Paralympics trailer has been released by Decca Records.

The charity single is performed by The Superhuman Band, a remarkable group of disabled musicians who have come together from across the globe. The Superhuman Band are the main focus of the Channel 4 advert and can be seen playing their instruments and singing in unexpected sporting locations.

The group was assembled through extensive online research, bringing together 16 incredibly talented musicians from every corner of the world to re-record Sammy Davis Jr’s classic track from 1964 Yes I Can.

The track features vocalist Tony Dee (who has spina bifida) and was recorded in the famous Studio 2 of Abbey Road studios. Proceeds will be donated to the British Paralympic Association as part of their fundraising campaign to supercharge the ParalympicsGB team.

Watch the advert below:

In this article:Paralympics, The Superhuman Band