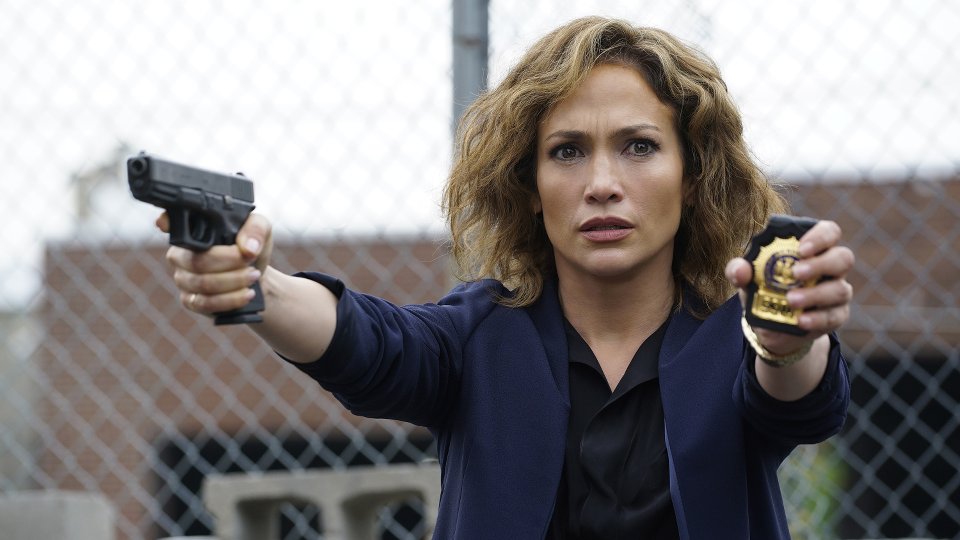 Shades of Blue has already been renewed for a second season so for once we can invest in a TV already knowing that it’s not going to be cancelled before the first season comes to an end.

The first episode of the season is the Pilot. Detective Harlee stages a crime scene but her rookie partner is not dealing with it as easy as she would have thought. Meanwhile she’s having problems with paying the college tuition fees of her daughter’s Ivy League school.

In this article:Jennifer Lopez, Ray Liotta, Shades of Blue