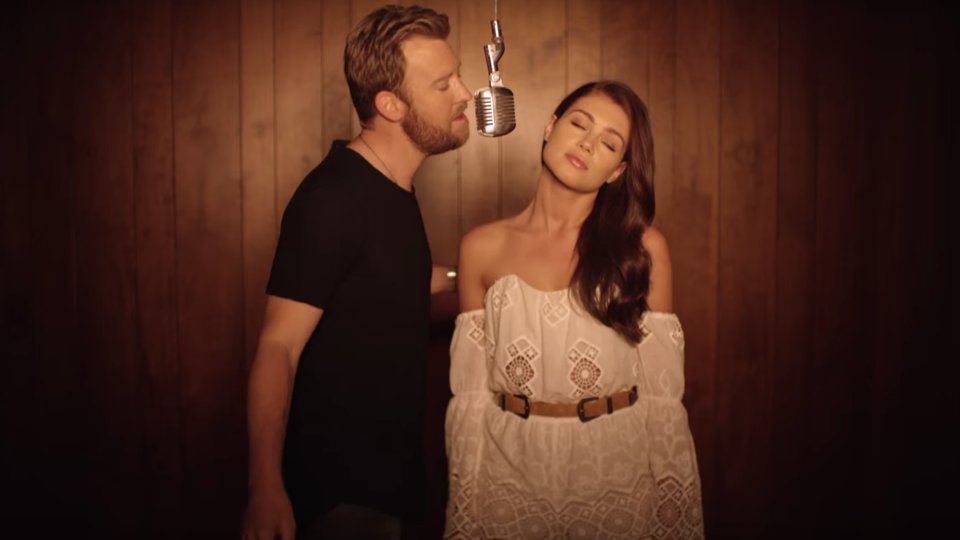 Charles Kelley has released the music video for his latest single Lonely Girl.

Directed by Shaun Silva, the video sees a girl listening to a record and dancing around her bedroom as Kelley pops up in various places singing the track. There’s a 70s style to the video with Kelley wearing a variety of outfits that definitely wouldn’t have looked out of place during that era.

Lonely Girl is taken from Kelley’s debut solo album The Driver. It is the follow-up to the album’s title track, which featured Dierks Bentley and Eric Paslay.

The Driver was produced by Paul Worley and it explores a new sound for Kelley taking him away from the sound of Lady Antebellum.

Watch the music video for Lonely Girl below:

In this article:Charles Kelley, Lady Antebellum