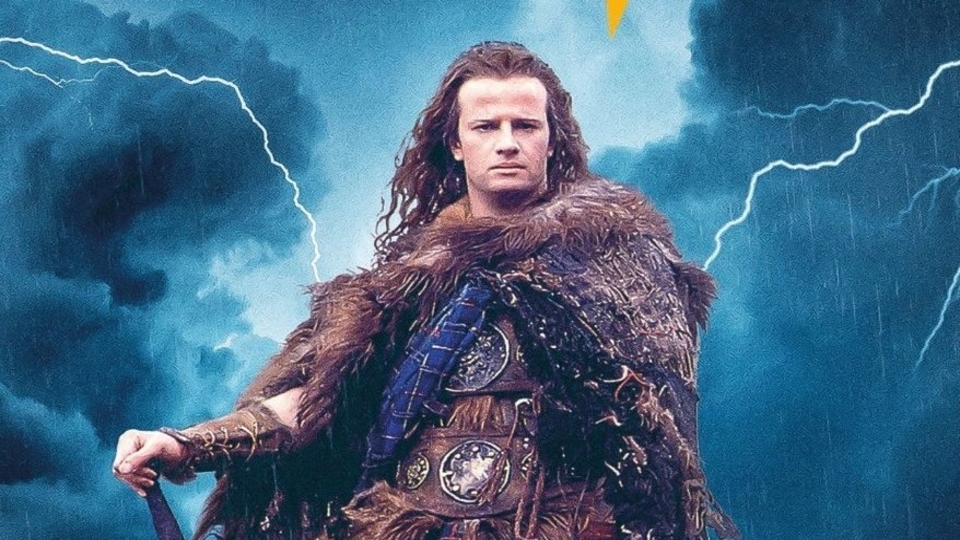 To mark the 30th anniversary of the time travelling action fantasy favourite, Highlander, Studiocanal is thrilled to announce that the cult classic has been fully restored in 4K and is out now with brand new bonus material.

There Can Be Only One!

1985 New York City; the Battle to end all battles. The last remaining Immortals gather together to fight to the death: decapitation alone can kill them, and the victor alone can lay claim to “The Prize”. Amongst the contestants is Connor MacLeod (Christopher Lambert), who fought his first battle in 1536 on the highlands of Scotland, swordsman Ramirez (Sean Connery) who mentored MacLeod and taught him the ways of the immortals, and the evil and brutal barbarian Victor Kruger (Clancy Brown).

Restored by Deluxe London, the restoration of Highlander is based on a 4K scan of the original camera negative, followed by a full 4K workflow, with the approval of director Russell Mulcahy.

For your chance to win one of 3 Highlander Blu-rays, all you need to do is answer the following question below.