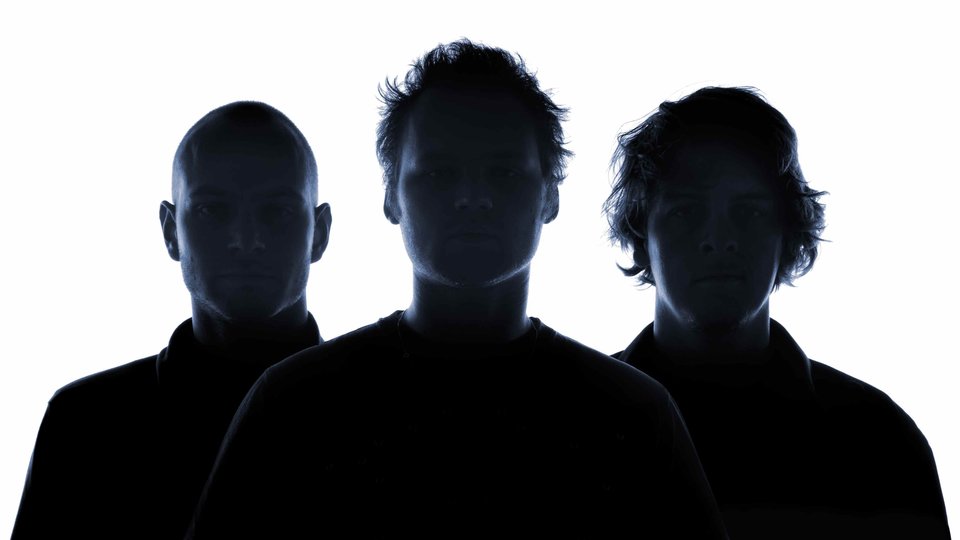 The band’s latest album is still in the works and will be out this autumn.

Since the release of July’s Purpose EP, Noisia’s recent projects include the Valve Music Pack release, and their Driveclub Remix of Hybrid forSony’s new Driveclub game. Noisia are also taking part in a performance with the North Netherlands Symphony Orchestra (NNO) at Groningen’s historic VERA venue on 15th November.

In this article:Noisia, Noisia Invites