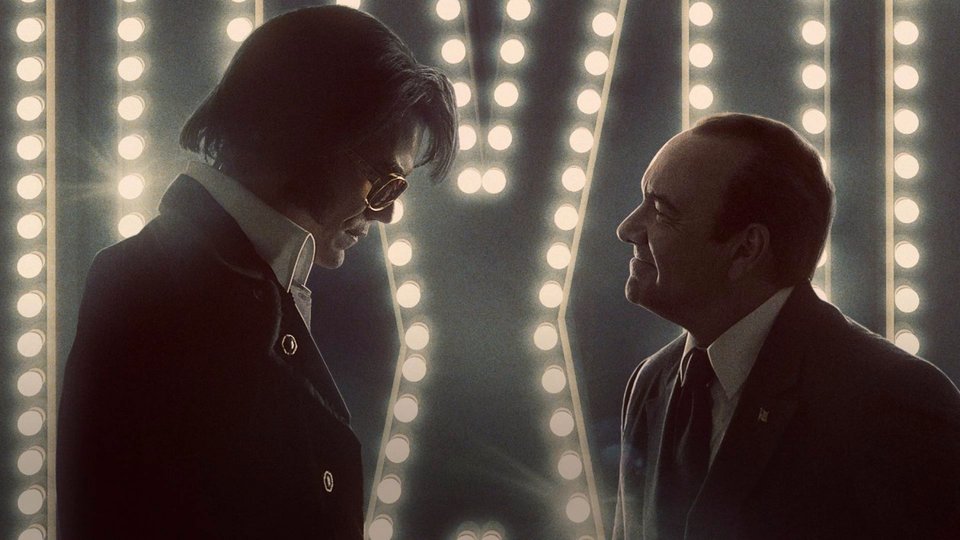 The remarkable true-life meeting between two of the biggest and most culturally diverse icons of Americana makes for a very fascinating film. A must-see comedy-drama, Elvis & Nixon is a fact-based assumption of what that famous meeting could have been like. But it’s so much more than just a ‘what-if’ tale. Reinforced by real-life photographs that are shown during the end credits, you soon realise that some of the more remarkable parts of this story are true – by turn, lending a lot of credibility to the overall authenticity of this project.

This isn’t a film trying to pass itself off as a documentary and because of that, the audience immediately feels at ease here, and that’s what makes Elvis & Nixon such an entertaining ride. This infamous meeting would forever be immortalized as the most requested photograph in US National Archives history. The situation is so bizarre and out of leftfield that everything you see onscreen feels like it could have happened, no matter how strange.

In 1970 before Richard Nixon started recording all of his Oval Office meetings, The King himself Elvis Presley (Michael Shannon), rocked up to the gates of the White House asking to speak with the President (Kevin Spacey) about a matter of grave importance. With his administration (Colin Hanks and Evan Peters) thinking that this could be a sensational PR win, they set up the meeting.

The film’s success lies squarely with its lead actors. Shannon and Spacey are superb in this and hand in captivating performances that are both engaging and familiar. Shannon does a great job as The King, especially when it comes to his off-beat side, but it’s Spacey who really impresses as President Nixon. They are familiar without making either man a caricature or punch-line.

Elvis, at the height of his popularity, was looking to be deputised as an undercover narcotics agent at large, because he felt he could save America from its escalating drug problem. He brought a gun to the meeting as a gift for Nixon and he felt that The Beatles were partly responsible for the troubles of America’s youth. These are just some of the random things that took place.

The comedy naturally flows and kudos to Hanks and Peters for helping make Krogh and Chapin such fun. The same can be said of Johnny Knoxville as one of Elvis’ entourage Sonny. But it’s Alex Pettyfer as Presley’s close friend Jerry that really leaves a mark. Their dynamic is excellent and Pettyfer hands in a noteworthy supporting turn that is the best work he’s done in years.

Remarkable, crazy, sweet and sentimental, Elvis & Nixon is a hilarious and fascinating look at a key moment in modern history. Wearing its heart proudly on its sleeve, Elvis & Nixon provides a great snapshot of the era and a decent look at the type of life Elvis was leading at the time. Bittersweet and always entertaining, you can’t help but fall in love with this. Thank you (thank you very much) to Shannon and Spacey along with director Liza Johnson for delivering such a great turn.