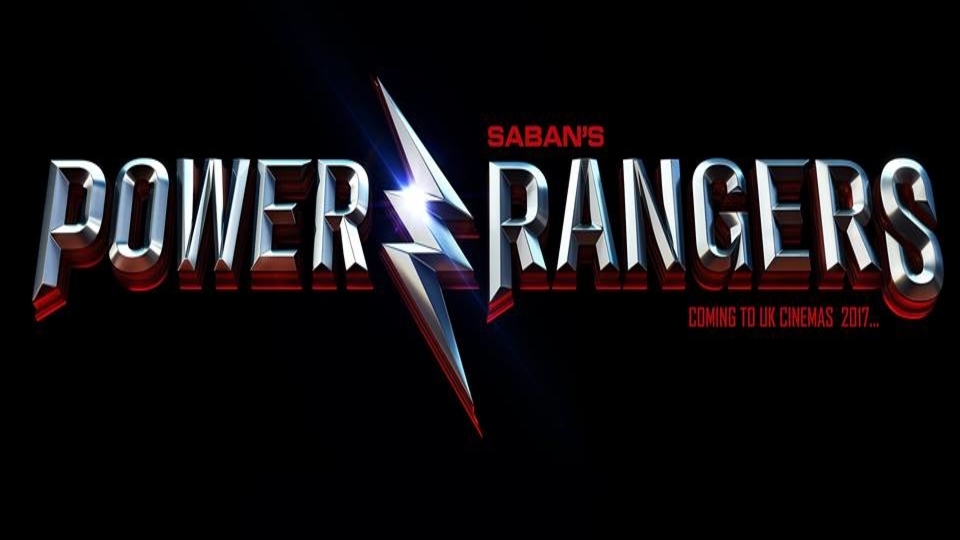 Lionsgate have just revealed the first poster for the new Power Rangers movie, out in cinemas on 24th March 2017.

This moody and atmospheric teaser poster comes after the title reveal a few weeks ago. Saban’s Power Rangers film is directed by Dean Israelite.

Check out the brand new Power Rangers poster art below: