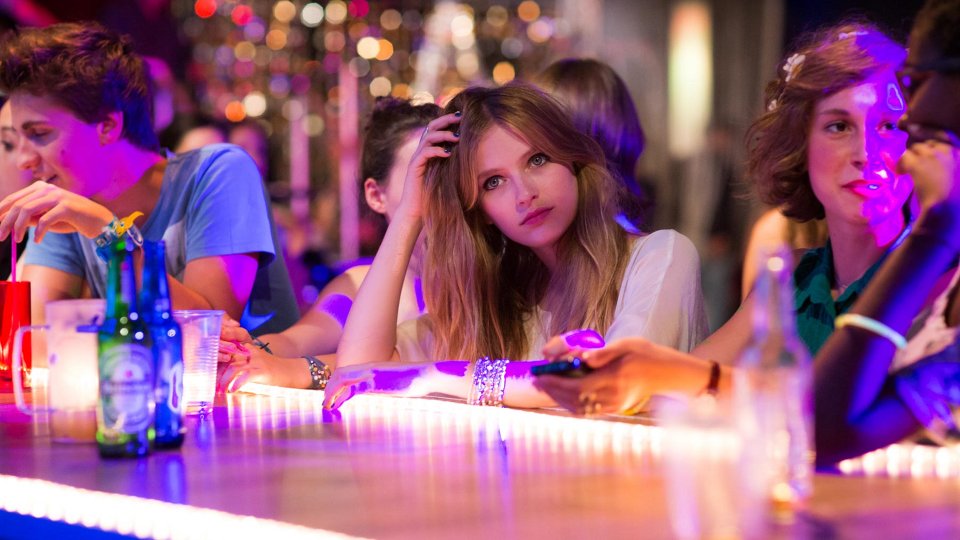 Hit French drama The Disappearance will be released on Blu-ray and DVD on Monday 4th July 2016.

The show recently finished airing on BBC Four in the UK and has been picking up critical acclaim. In France the series attracted over 5 million viewers and continued to grow with every new episode.

Julien and Florence find themselves in every parent’s worst nightmare when their daughter Léa, a promising straight A-student, goes missing after attending Lyon’s Festival of Music. The last that was heard of her was a 3am answering machine message saying: “Daddy! It’s Leah, if you’re here please pick up!”

While Florence tries to maintain a semblance of normality for her other two children, Zoe and Thomas, Julien cannot sit around and do nothing – he embarks on a mission to find Léa. Having promised to accompany Léa home, Thomas is being racked by guilt.

Watch the trailer for The Disappearance below:

In this article:The Disappearance