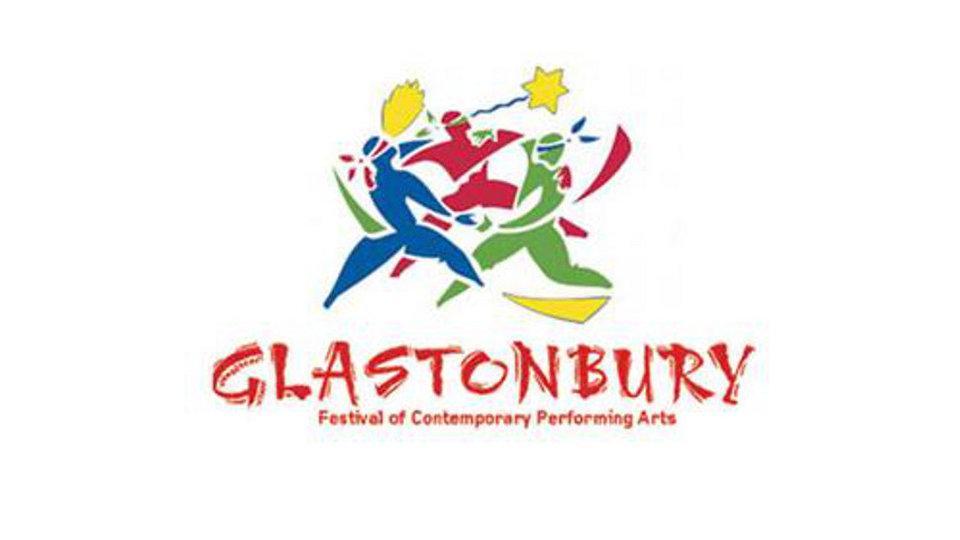 Dubfire are bringing their acclaimed live project dubfire:liveHYBRID to all mighty Glastonbury festival this coming Sunday 26th June on the Glade Stage.

The Glade Stage had its humble beginnings in the 90s tucked away in the trees between the Other Stage and Avalon folk fields but its success soon meant that it would grow and the small stage has been upgraded to an entire area and become one of the staple places at the festival.

Glastonbury really is one hell of a place to party and experience some of the world’s best electronic music acts and the dubfire:liveHYBRID will be the icing on the cake. This year Carl Cox will be behind the decks so expect some big tunes!

Dubfire spent two years crafting a live show; his HYBRID concept has been wowing audiences since its debut at the Amsterdam Dance Event back in 2014. Described by Thump as, “unlike anything we had previously seen or heard before anywhere,” HYBRID reinvents the concert experience by seamlessly weaving together elements of 2D and 3D animation with live audio and lighting to explore the intersection of science and technology – of man and machine – and their resulting evolution and inevitable fusion. After touring 12 different countries in 2015 and getting raving reviews from the likes of Coachella it is now time for it to make its Glastonbury debut!

Dubfire commented:“I’d always intended for my music to be performed live, supported by the latest advancements in music, stage design, lighting and sound technology. It took me years to build up a body of work that I’m proud to stand behind and find the team to create the HYBRID show. It’s been an incredibly inspiring ride and I’m tremendously excited to finally bring the show to the fans who continue to support me and my sound”

Watch the video for an insight in what to expect: