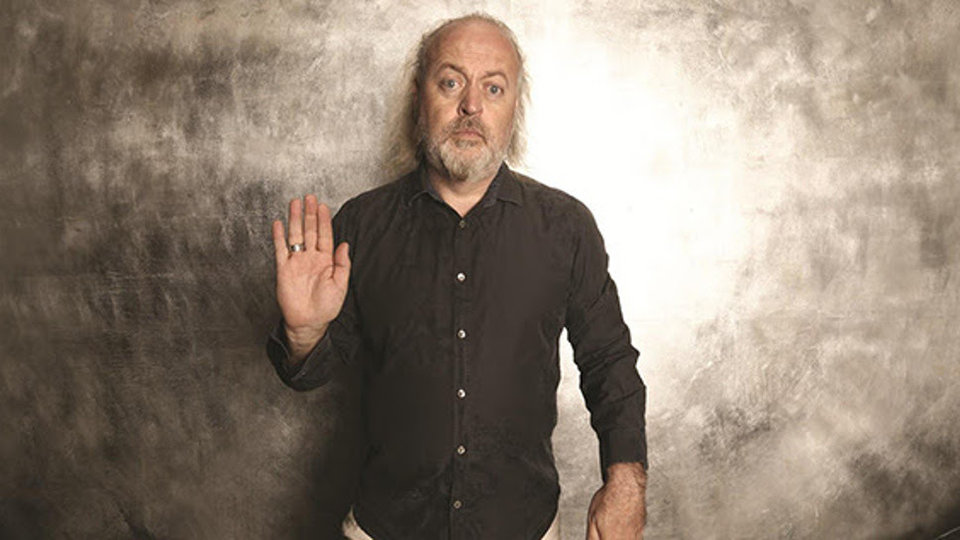 Last week, Latitude festival revealed details of its comedy line-up and topping it is none other than Bill Bailey, who is joined by Katherine Ryan and Milton Jones. This should get people smiling during the festival weekend.

Bill Bailey has earned a reputation as a respected comedian both on and off screen. Wether he was making us laugh on Channel 4’s Black Books or as a panelist on Never Mind The Buzzcocks, Bill Bailey has always been a delight to watch. Latitude couldn’t be happier to be able to add the comedian to its bill and festival-goers should expect his trademark blend of musical comedy.

Creator, writer and actor of the multi-award-winning The League of Gentlemen, Reece Shearsmith, and comedian, actor and presenter Rufus Hound will be the special guests for Robin Ince & Josie Long’s Festival Shambles: a very special take on their hit podcast, Book Shambles. Previous guests and topics have included quantum physics with Charlotte Church, Charlie Chaplin and Eddie Izzard, and what to read when you’re in outer space with astronaut Chris Hadfield. But more acts will be about making this year’s Latitude festival the best yet!