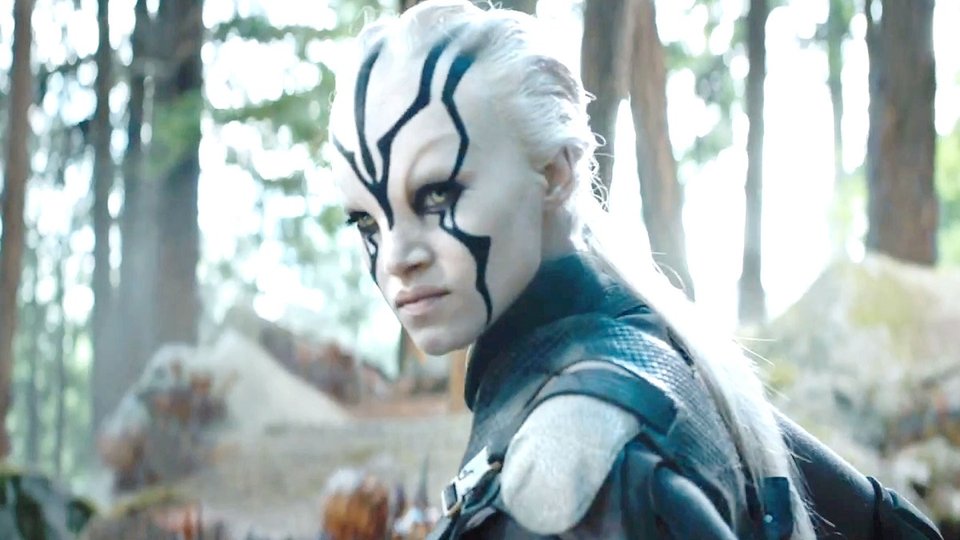 Star Trek Beyond have just revealed a brand new poster for the character of Jaylah, played by Sofia Boutella.

Landing in cinemas on 22nd July, the latest instalment follows on from the 2013 box office smash Star Trek Into Darkness.

The plot is still under wraps but the footage already released promises an unforgettable Star Trek adventure.

Check out the new character art and latest trailer below: