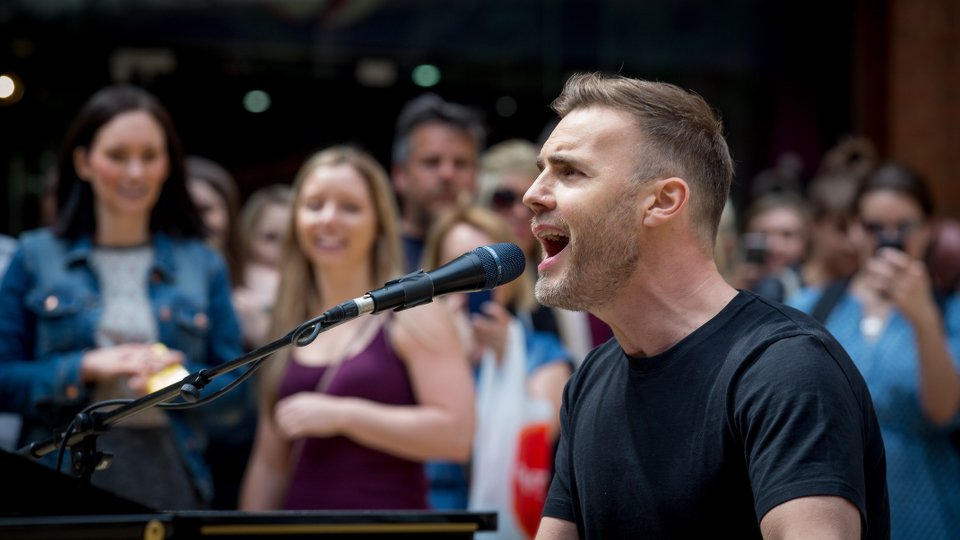 Presented by Graham Norton and Mel Giedroyc, Let It Shine will seek out new talent to create a band who will join the cast of a brand new stage show featuring the music of Take That, created in association with Gary Barlow, Mark Owen and Howard Donald.

The 8 week competition will find Gary looking for talented individuals to form a new group. He will be joined by three mentors each week to find the best talent the country has to offer. The winning group will perform the hits of the band in a nationwide musical stage show called The Band.

Gary said, “Back in 1989 we were just a group of normal guys from Manchester who came together to become Take That. The secret to our success was that each of us brought something different to the group and that the five of us had real chemistry. Now with Let It Shine we’re looking for people from all walks of life to form another unique group who can recreate that magic. If you think you’ve got what it takes, we want to see it!”

Let It Shine will feature all-singing and all-dancing performances as the show unearths the best talent from all over the United Kingdom.

Casting is now open. For more information on taking part go to www.bbc.co.uk/takepart

Watch a teaser for the show featuring Gary Barlow below:

Advertisement. Scroll to continue reading.
In this article:BBC One, Gary Barlow, Let It Shine, Take That