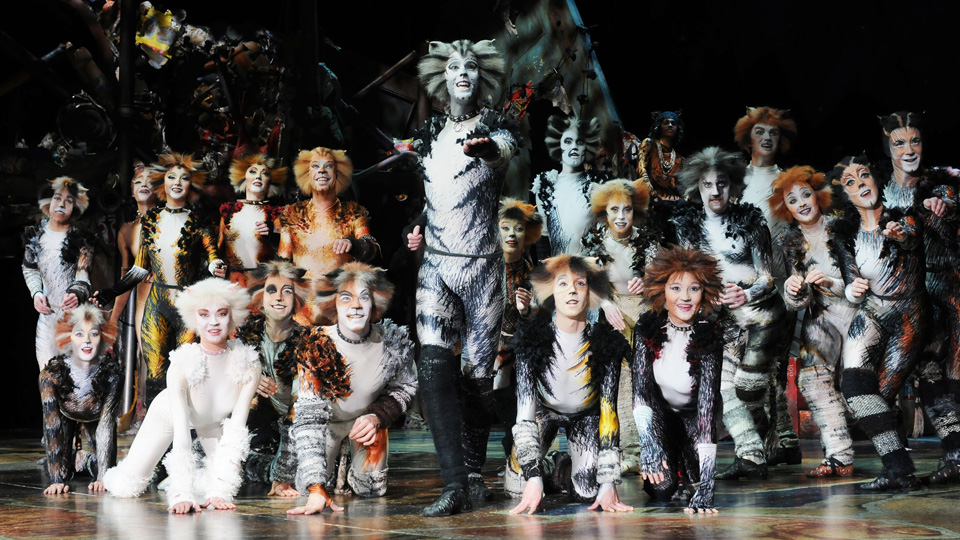 Based on T. S. Eliot’s Old Possum’s Book of Practical Cats, the show returned to the West End in 2014 under the direction of Trevor Nunn, associate director and choreographer Gillian Lynne, designer John Napier and composer Andrew Lloyd Webber.

Cats is one of the longest-running shows in West End and on Broadway. It received its world premiere at the New London Theatre in 1981 where it played for 21 record-breaking years and almost 9,000 performances.

The production was the winner of the Olivier and Evening Standard Awards for Best Musical. In 1983 the Broadway production became the recipient of seven Tony awards including Best Musical, and ran for eighteen years. Since its world premiere, Cats has been presented in over 30 countries, has been translated into ten languages and has been seen by over 50 million people world-wide.

Samuel Paynehttp://samuelpayne.weebly.com
Reviewer of Theatre in the North, including releases of classic film and television.
Previous article
Whose Line Is It Anyway? live at the London Palladium review
Next article
Gertrude – The Cry review