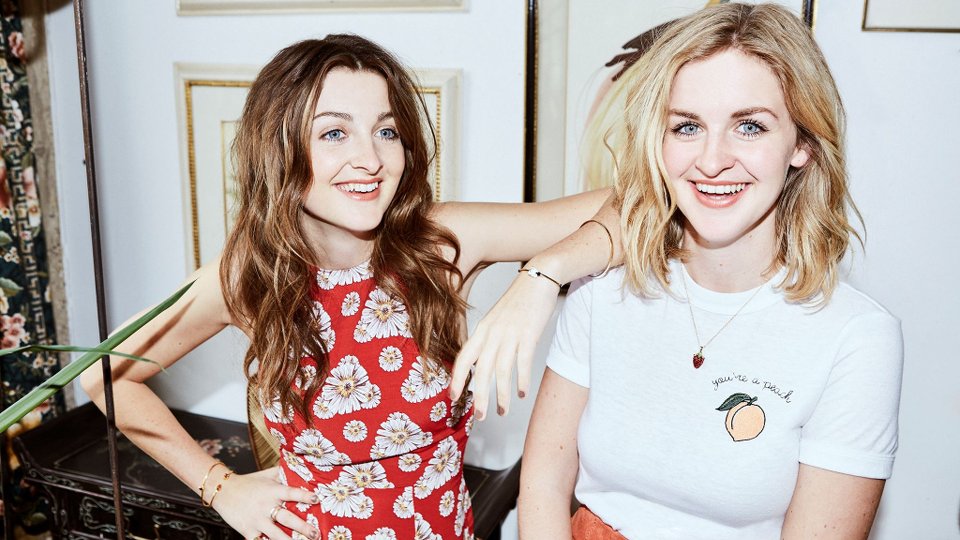 Hot on the heels of debuting their new single Carry You Home, Ward Thomas have announced the details of a 16-date UK tour for this autumn.

Sisters Lizzy and Catherine will support the release of their second album Cartwheels on 9th September 2016 with a string of headline dates in October. The tour will kick off in Brighton on 5th October and come to an end in Exeter on 25th October.

The duo’s new album Cartwheels will be their major label debut and arrives on Sony Music/WTW Music. It features 14 self-penned songs and is the follow up to debut album From Where We Stand, which was released in 2014.