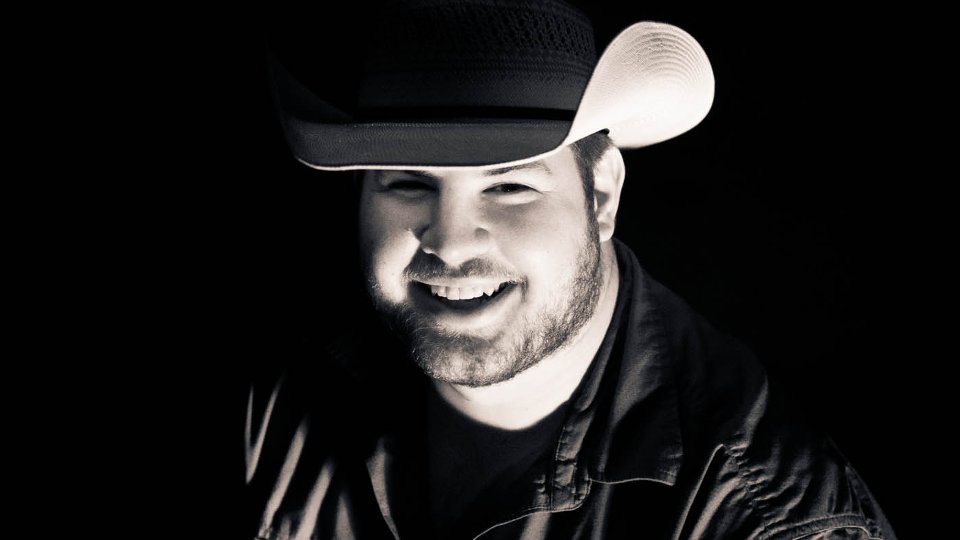 Rising Country singer-songwriter Ty Dillon has released new single When She Laughs, the follow-up to his buzzworthy hit Gone.

Released to Country radio stations in the UK and Europe, When She Laughs is taken from Ty’s debut album Sunsets & Pickups. The song shows a more mellow side to the Texan artist and is an acoustic-led love song.

Sunsets & Pickups is the follow-up to Ty’s 2013 five-song solo EP, which featured some of his first original songs. Following the release of that EP, Ty assembled a band known as The Wilde Fire, who he has toured across Texas with while writing and recording his full-length debut album Sunsets & Pickups.

Ty hails from San Antonio and he left his hometown in 2012 to pursue a degree in music business from Dallas Baptist University. He moved to San Marcos, Texas to follow his dream of becoming a singer-songwriter and regularly performed at the historically renowned Cheatham Street Warehouse.

Listen to When She Laughs below: