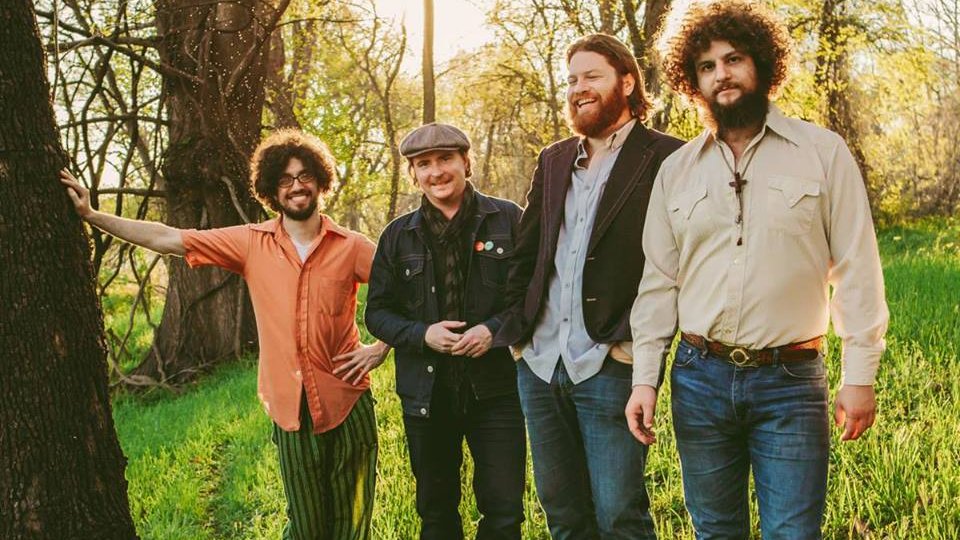 Austin band Uncle Lucius are releasing Age of Reason as their latest radio single it has been announced.

Taken from their fourth album The Light, Age of Reason follows the success the band experienced earlier in the year when they came to the UK to tour. Age of Reason is written by founding bassist Hal Vorpahl.

“It’s a call to let go of limitations,” said singer Kevin Galloway, and among these barriers are religion, tradition, and tribe, for no matter their power in shaping us, “where we come from will never mean as much as where we’ve been.”

The sentiment of the song seems particularly poignant in light of the recent mass shooting in Orlando. Age of Reason delivers plenty of home truths and is unapologetic in its message.

Listen to Age of Reason by heading over to https://soundcloud.com/uncle-lucius-1/02-age-of-reason