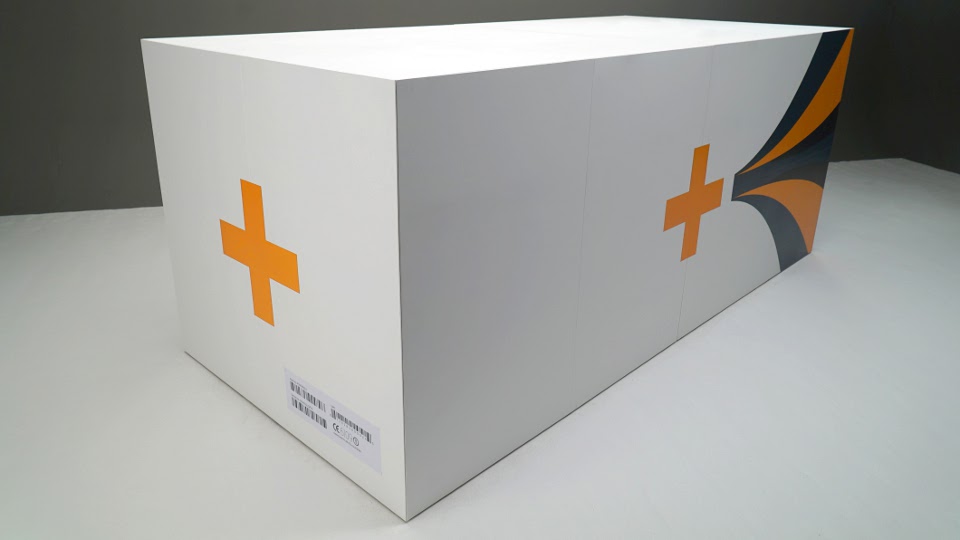 Lewis Hilsenteger, one of YouTube’s most popular unboxers, has released a video of his biggest ever unboxing quest – the reveal of the all new Ford KA+ value small car (see below).

Ford teamed up with Lewis Hilsenteger and actress Joanna Page (Gavin & Stacey) to reveal the new spacious, fuel-efficient and fun KA+ in a video that supersizes the craze for unboxing videos.

“This is the biggest unboxing I have ever done! I was not aware of what was in the box until it was opened. I’m a huge Ford fan, and am delighted to have unboxed the KA+,” said Hilsenteger.

View some images from the unboxing in our gallery below:

“There are few better feelings than peeling back the wrapping paper on a brand new present, whether the contents are a surprise or a gift from yourself. As an unboxing novice it was a great experience to work with Lewis on his biggest ever challenge,” said Page.

The wildly popular YouTube phenomenon of unboxing gathered more than 1.1 billion viewers in 2015 alone and now attracts more than 8% of all YouTube traffic – the perfect time for Ford to step away from the traditional silk cloth reveal of the auto world and immerse themselves into the mesmerising world of unboxing.

Watch the behind the scenes footage below: