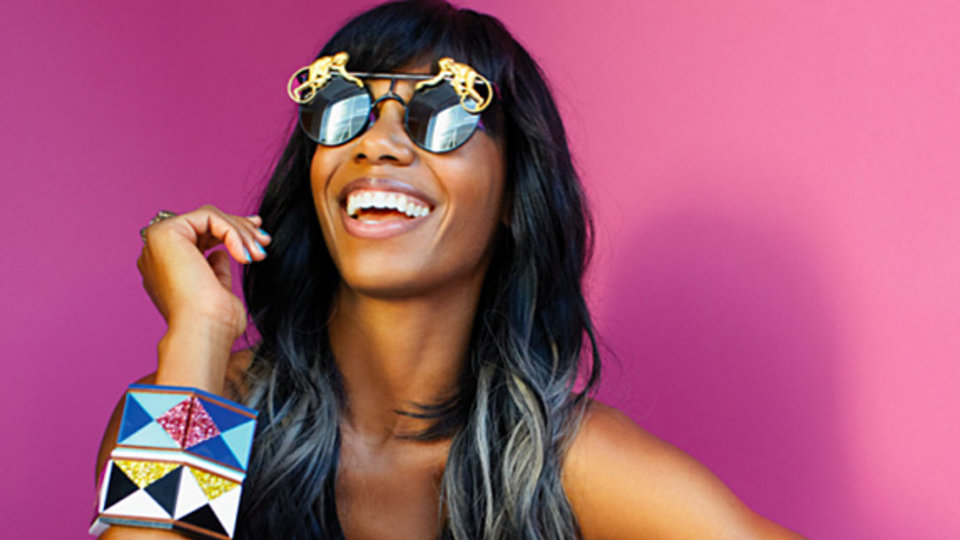 Hailing from Brooklyn, Santigold is set to come to our shores to perform a very special gig in London this month! The American artist will be playing at Electric Brixton in support of her new album ¢99.

Santigold will be performing her exclusive gig at London’s Electric Brixton in support of her last album on 21st June 2016. The event is hosted by Eat Your Own Ears and will include very special guests.

Santigold is currently on her $ WE BUY GOLD tour, which saw the artist perform 30 dates across the US in just a few months. The former singer of Philadelphia punk band Stiffed and Epic Records A&R manager came to prominence as Santogold (now Santigold) in 2008 with a Diplo mixtape, followed by her album Santogold and singles, Creator and L..E.S. Artistes, which were met with great acclaim. A follow-up album, Master of Make Believe was released in 2012.

Fans should buy tickets now in order to avoid disappointment as this promises to be a great show!

Tickets are available from all the usual sites or head to ticketweb. 14+ (under 16s must be accompanied by an adult 18+)
Doors 7pm
Curfew 11pm

You can see the video for Chasing Shadows below:

Advertisement. Scroll to continue reading.
In this article:Eat Your Own Ears, Santigold