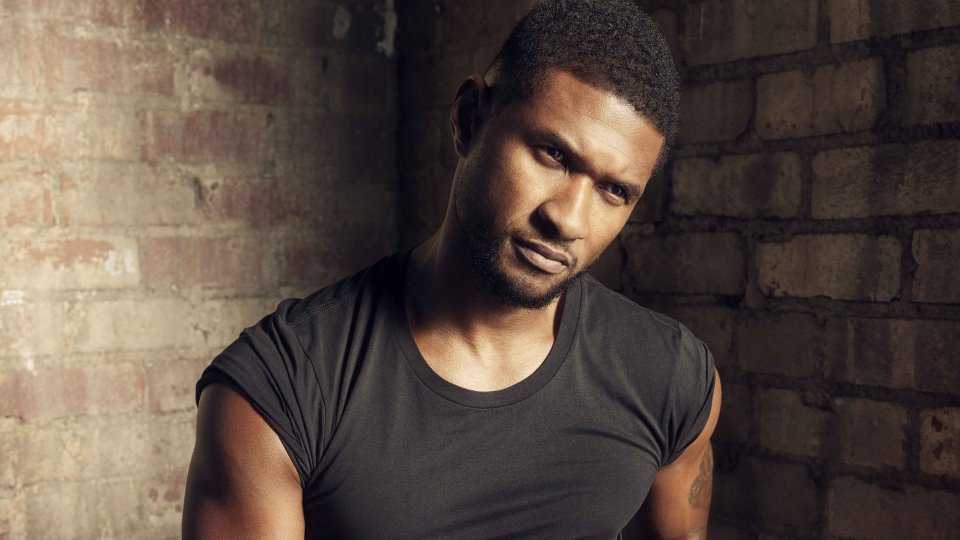 Usher is releasing two new singles this week it has been announced.

The singles both have cover art designed by Daniel Arsham which you can see at the bottom of this article.

Usher will be performing at this year’s BET Experience on 24th June 2016 in Los Angeles, CA.