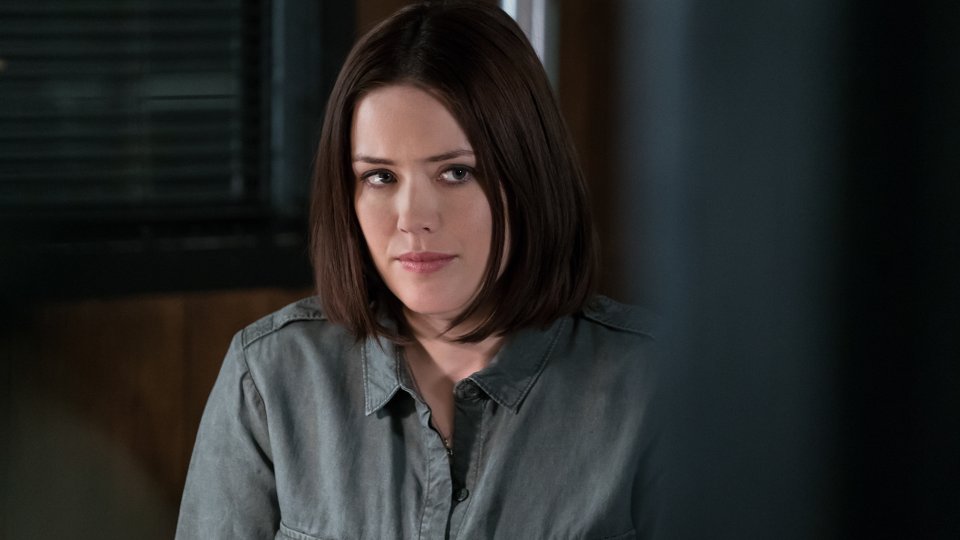 The third season of The Blacklist served up plenty of surprises and left us with one heck of a cliffhanger.

If you haven’t seen season 3 of The Blacklist and want to avoid spoilers, we suggest you stop reading now. If you have seen it and want to hear our thoughts on the next season keep reading.

The task force started to close in on Alexander Kirk (Ulrich Thomsen), the man responsible for Liz’s (Megan Boone) death, but it soon transpired that all wasn’t what it seemed. Mr Kaplan (Susan Blommaert) helped Tom (Ryan Eggold) flee the country with his daughter Agnes infuriating Reddington (James Spader) in the process. She revealed that Tom had gone to reunite with Liz in Cuba and explained that she had helped fake Liz’s death to protect her from Red.

As Red arrived in Cuba he found the house that Liz had been staying in empty with signs of a struggle. It was then revealed that Alexander Kirk had taken Liz and that his real name was Constantine Rostova meaning he was Liz’s real father. Where were Tom and Agnes? That wasn’t revealed but it’s safe to say Tom will be fine as he’s in the show’s new spin-off The Blacklist: Redemption.

The reveal that Liz was still alive wasn’t a particularly surprising one. The fact that Megan Boone was pregnant in real life combined with the lack of any comment from the actress following her character’s ‘death’ quickly seemed to confirm that she would be back at some point. The show suffered without her although maintained my interest with the backdoor pilot for The Blacklist: Redemption and the development of Tom’s backstory with the introduction of Susan Hargrave (Famke Janssen) as his biological mother.

As the show did with its third season, it looks like The Blacklist could be in for a rather huge change when it returns later in the year for season 4. I’ve started thinking about what I want to see when it returns…

1. Katarina Rostova. I spent the entire season expecting Katarina to make her debut. Sure we kind of saw her in the episode following Liz’s death via Red’s imagination but it’s surely only a matter of time before she turns up in the show properly?

2. An exploration of the relationship between Constantine and Liz. Many fans guessed by the end of the finale that Kirk wasn’t who he said he was but it still made the reveal that he was Liz’s father a shock. Even more surprising is why Red didn’t know who Kirk was having known Liz’s biological parents. Why is Constantine holding Liz hostage? Did he really want her dead? Did Red know who Kirk really was this who time? These are all questions I want answered.

3. Resolution for Tom (of sorts). We already know that Tom will be leaving The Blacklist to star in The Blacklist: Redemption but what we don’t know at this point is if there’ll be any closure between he and Liz. I hope he’s around for the start of the season to tie up his storyline before he heads off to work with Susan.

4. Conflict between Red and Liz. Red inevitably will want to save Liz but I doubt he’ll easily get over her betrayal. Her ‘death’ sent him into a spiral and he was raged to find out Mr Kaplan had lied to him. I’m expecting a frosty reunion and a lot of fireworks when Red and Liz come face-to-face.

5. The task force dealing with Liz’s betrayal. There’s not just Red who will be feeling mixed feelings towards Liz when The Blacklist returns. The entire task force genuinely thought she was dead and Harold (Harry Lennix) has been a substitute father figure for Liz. It’s going to be a long road to forgiveness I think.

6. An answer on who Red is to Liz. It’s been a question since season 1 and we can finally rule out ‘father’. With Constantine on the scene it’s about time that Red’s connection to Liz is revealed and at this point I’m still scratching my head as to why he’s so concerned about her.

7. Samar (Mozhan Marno) to step up. With Liz out of the task force in an official capacity, Samar has kind of taken over from her old colleague. Her relationship with Red has always been interesting and she should lead the charge to get Liz back.

8. Plenty of Aram (Amir Arison). Aram is the show’s secret weapon and often provides much-needed comic relief. I want him to be bold and finally make a play for Samar. I also want to see him interact more with Red because their scenes together are always fantastic.

9. A shake up in the task force. I’ve said it since season one and I’ll say it again, Ressler (Diego Klattenhoff) needs to go. He’s by far the least interesting character on the show and he’s not really adding anything to it. Give him an explosive exit and bring in some new blood to revitalise the show.

10. Crossover with The Blacklist: Redemption. I find it hard to believe that Tom and Susan would stay completely out of Liz and Red’s life so I’m hoping there’s a crossover event at some point in the season. It worked well during season 3 so I hope they work on a big case together in the next season.

The Blacklist returns for a fourth season on NBC in the US and Sky Living HD in the UK this autumn.