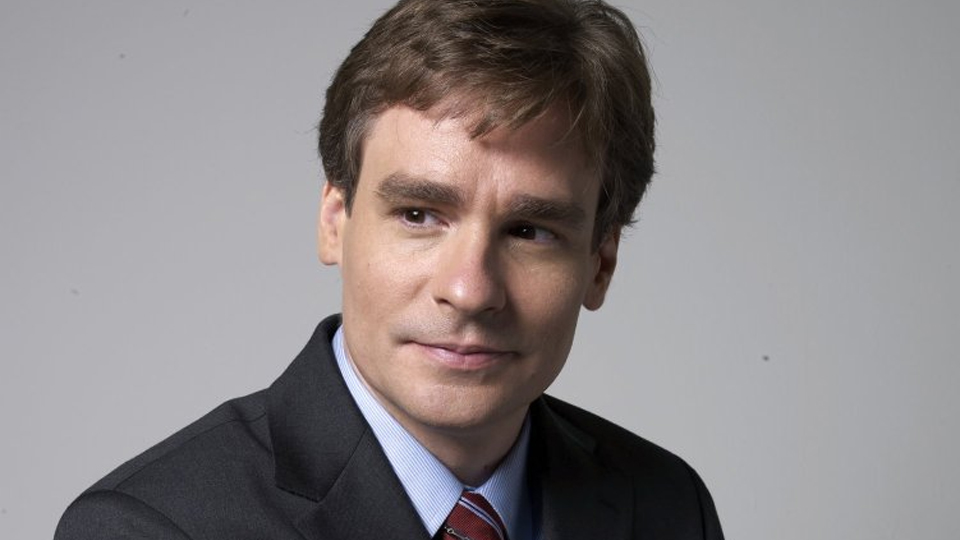 Robert Sean Leonard, best-known in recent years for starring as James Wilson opposite Hugh Laurie in the long-running medical drama House MD, is to play the lead role of Atticus Finch in the stage adaptation of Harper Lee’s classic To Kill a Mockingbird.

Sean Leonard will spearhead the Regent’s Park Open Air Theatre 2013 season. The play will be directed by Timothy Sheader.

It is the first time Robert Sean Leonard, a regular on Broadway, has appeared on the London stage in 22 years.