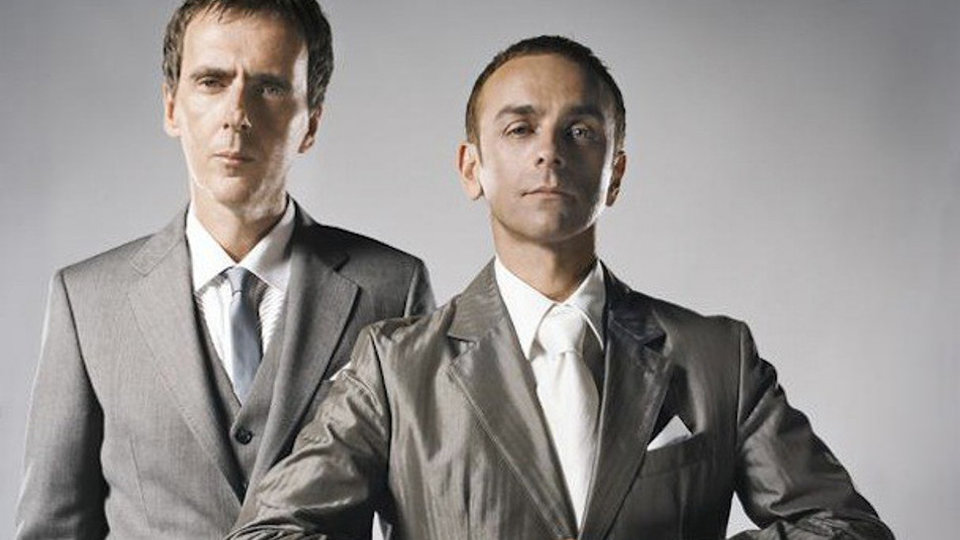 Taking place at Jodrell Bank observatory, bluedot festival has revealed details of its 2016 line-up. The festival will include headline slots from French iconic DJ Jean Michel Jarre, Underworld and Caribou.

Bluedot festival is supported by the UK Space Agency and EuroScience Open Forum and champions amazing music and comedy line-ups. Plus festival-goers can eat food by Michelin star chef Aiden Byrn in The Restaurant at the end of the Universe. There are many wonders to be discovered at the festival and all in a wonderful setting.