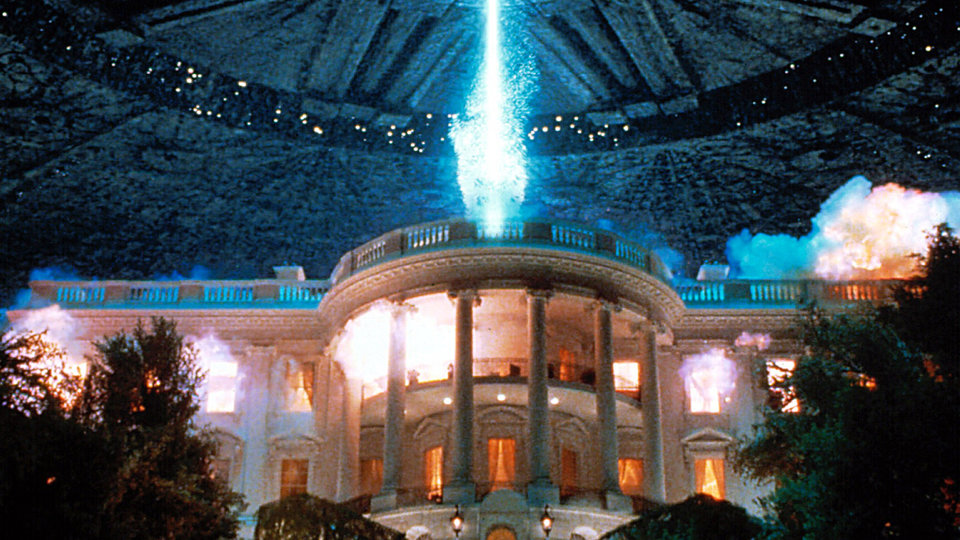 Independence Day: 20th Anniversary Edition is out now on DVD & Blu-ray™ and to celebrate, we are giving away a copy on Blu-ray.

Experience the original Oscar®-winning Sci-fi epic that launched a new era in blockbuster filmmaking. Director Roland Emmerich (The Day After Tomorrow), producer Dean Devlin (Godzilla) and an all-star cast including Will Smith (Men in Black, I Am Legend), Jeff Goldblum (The Fly, Jurassic Park) and Bill Pullman (While You Were Sleeping, Casper) join forces to deliver the ultimate encounter between powerful aliens and the human race.

When massive spaceships appear in Earth’s skies and blast destructive beams of fire down on cities all over the planet, a determined band of survivors must unite for one last strike against the invaders before it’s the end of mankind.