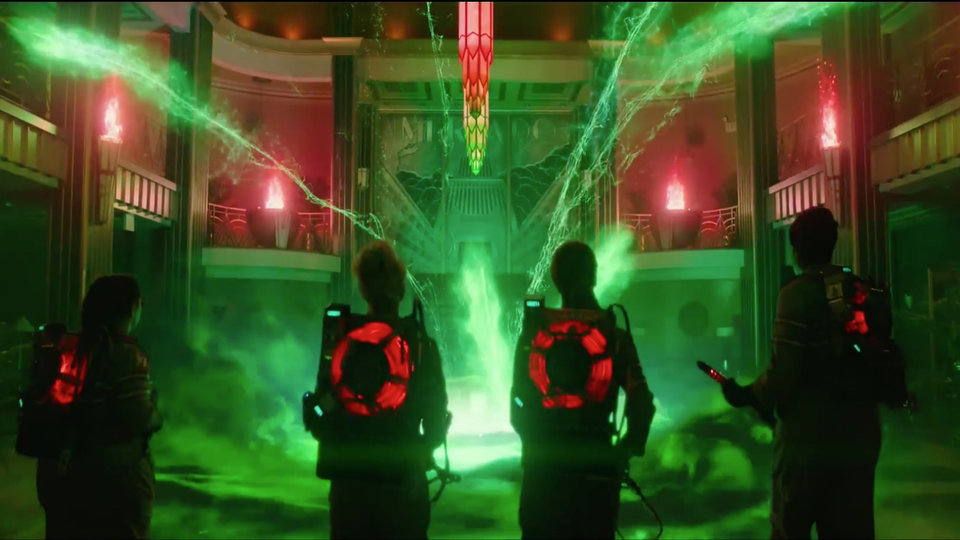 A brand new trailer for Ghostbusters has been released!

This new footage shows plenty of cool scenes including some big action set-pieces.

The film co-stars Charles Dance, Michael Kenneth Williams and Chris Hemsworth. The original cast of Ghostbusters are all rumoured to have cameo roles too.

Thirty years after the original film took the world by storm, Ghostbusters is back and fully rebooted for a new generation. Feig combines all the paranormal fighting elements that made the original franchise so beloved with a cast of new characters, played by some of the funniest actors working today.

This summer, the Ghostbusters are here to save the world again!