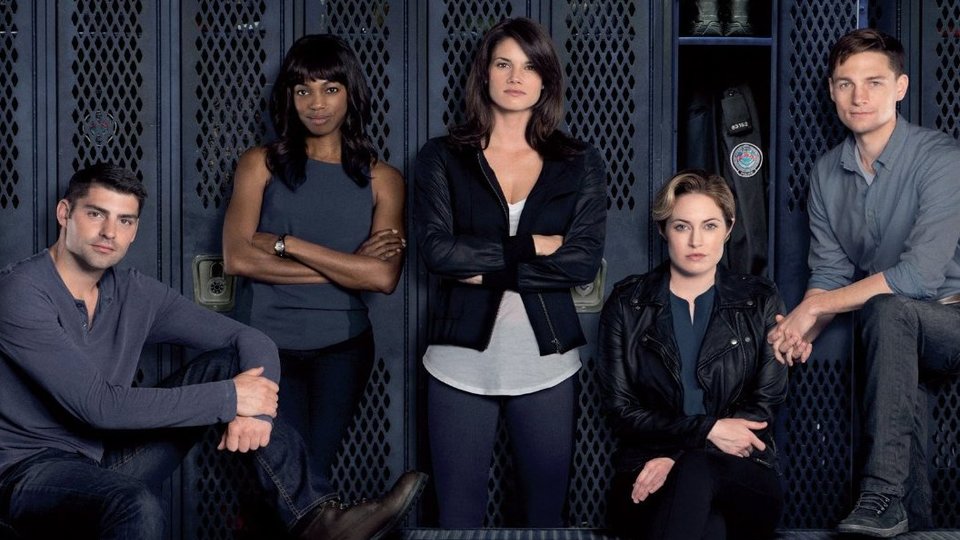 The rookie cops of 15 Division are back for their final patrol in the most thrilling season of Rookie Blue to date. Rookie Blue – Season 5: The Final Episodes is out now.

After the revelation that Sam’s ex-girlfriend Marlo is pregnant, Andy (Missy Peregrym) and Sam (Ben Bass) are forced to face the new reality that will forever change their happily-ever-after, leaving Andy to question her desire to rebuild her vision of a future with Sam.

Meanwhile, after walking away from Chloe (Priscilla Faia) for good, Dov (Gregory Smith) tries to stay focused on his new gig – working in intelligence where the suspicious events of a high-profile case leads him to uncover corruption within his own Division.

A post-rehab Chris is tested when temptation strikes in an unexpected form and Traci navigates a particularly traumatizing case which may cement Steve as the man by her side.

The officers at 15 Division will be forced to learn to embrace living in the grey areas, because sometimes it’s the unpredictable things life throws our way that turn out to be exactly what we need.

For your chance to win one of 3 copies of Rookie Blue – Season 5: The Final Episodes on DVD, all you need to do is answer the following question below.