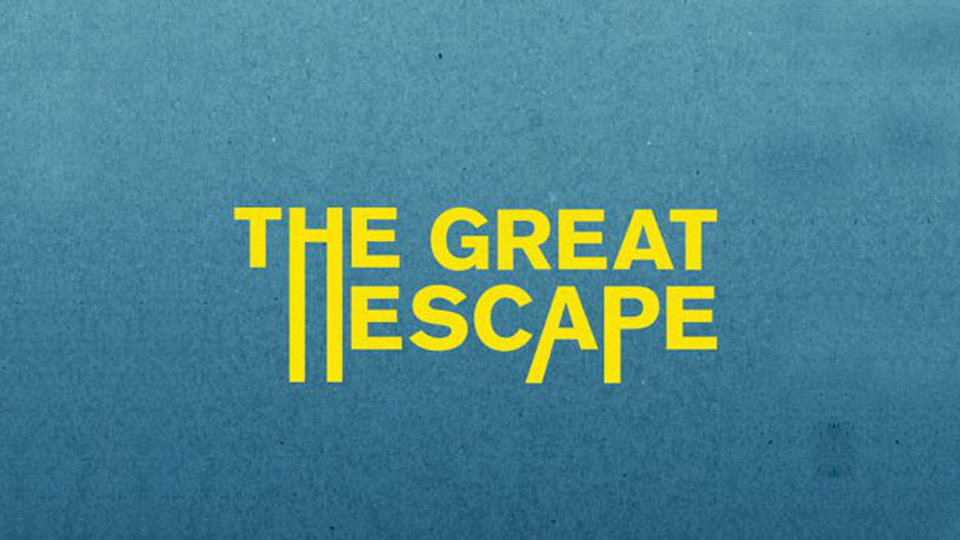 Spring has finally sprung and this can only mean one thing, festival season is about to start and the first one of the year to really get me excited is the British mecca of new music, The Great Escape.

I am heading down and there are few new bits that you should check out if you are also. Keep reading to find out more.

New Road and Jubilee Street are being pedestrianised this year and 2 brand new stages have been added. This will be open to anyone and everyone and will include musicians and street performers mainly from the local area so check it out!

This year The Late Escape is giving more focus to upcoming DJs and producers. Friday and Saturday nights at Patterns and Concorde 2 will host a range of electronic music along with other special festival venues. This year’s line-up features the likes of Pinoal, Red Axes, Glenn Astro and Max Graeff. Go there for an after party!

Since first playing at the festival back in 2009 and then moving on to headlining The Great Escape in 2012, Australian modern rockers The Temper Trap have sold over 3 million albums and have gained themselves a BRIT nomination for best international group; 2016 sees them making a welcome return to the festival as Amazon Music host their exclusive Amazon Front Row Live: The Secret Show, for the third year running, in a top secret venue, on Saturday 21 May.

Enjoy a stroll on Brighton beach

Sea air is good for you and what’s more because of the festival its highly likely that you will bump into some of the bands and hear some improv live sets on the beach. So enjoy a walk on pebbles and go on an adventure.

It’s hard to say so but sticking to your schedule at The Great Escape is a military operation, which is why some of the best bands you will see will be utter flukes. I have seen amazing bands at TGE that I had not planned on seeing. Don’t stop yourself from popping in a venue that wasn’t part of your busy schedule.

DIY DAY will be open to emerging musicians from DJs to singer-songwriters looking for help to setting up and making the most of live shows. It will also allow musicians to check out the latest technology from Roland to Pioneer.

TGE is very excited to bring some amazing new music films during this year through its partnership with Raindance film festival. Head to Bosco Theatre to see some of those films which include: Suede: Night Thoughts, Big Gold Dream: Scottish Post- Punk and Infiltrating the Mainstream, Sleaford Mods: Invisible Britain

Check out the Baltic bands

This year’s international partnership is with Music Export Latvia and Lithuanian Music Business Association, bringing the best of the Baltic’s to Brighton.  One of my personal favourites is award-winning band Carnival Youth, which play at The Great Escape on Saturday.

The Great Escape is a great place to find new music and make new friends so be sure that you have fun no matter what!

The Great Escape takes place in Brighton between the 19th and 21st May.

In this article:TGE, The Great Escape