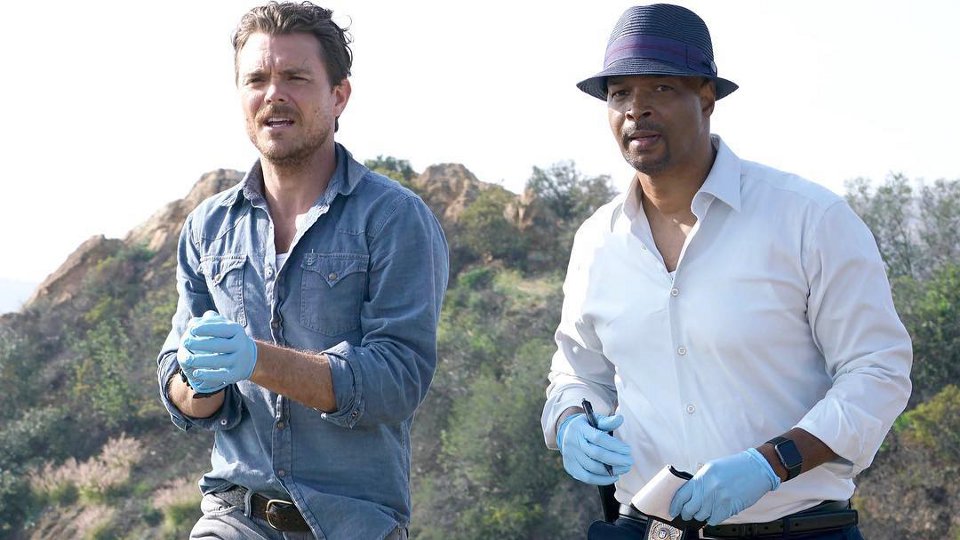 Combining action and drama with friendship and humor, Lethal Weapon reboots the hit film franchise, as it follows classic cop duo Riggs and Murtaugh, who are working a crime-ridden beat in modern-day Los Angeles.

Grief-stricken after the loss of his young wife and unborn child, ex-Navy SEAL-turned-detective Martin Riggs (Clayne Crawford) moves to California to “start over” at the LAPD. He’s paired up with Roger Murtaugh (Damon Wayans, Sr.), who’s just coming back to the job after a near-fatal heart attack. Riggs’ penchant for diving headfirst into the line of fire immediately clashes with Murtaugh’s prudent, by-the-book technique.

Watch the first trailer for the Lethal Weapon TV series below:

The original Lethal Weapon film from 1987 starred Mel Gibson and Danny Glover who went on to star in three more films.

Lethal Weapon is set to air in the US in Fall 2016, a UK broadcaster has not yet been announced.