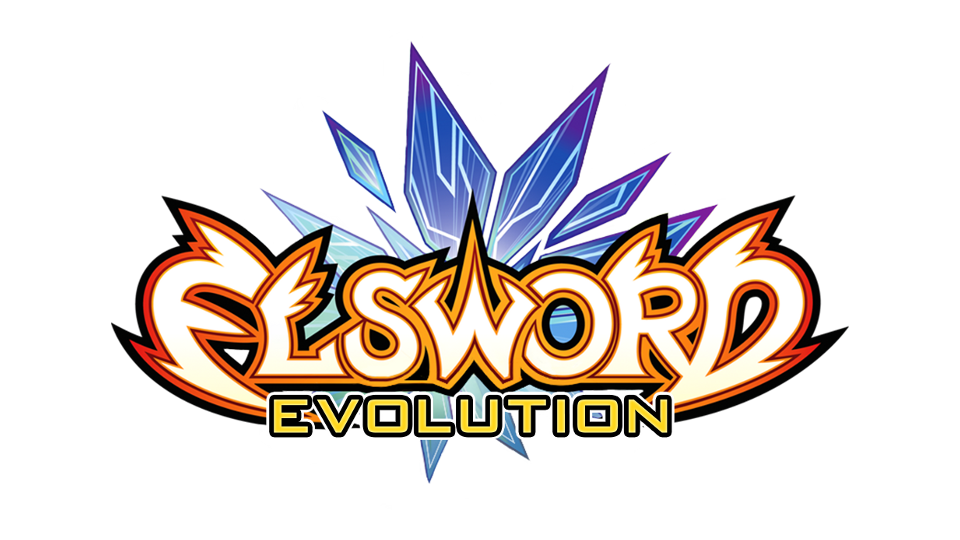 Noah Ark studio, in partnership with Koram Games Ltd., have announced the launch of Elsword: Evolution, a free-to-play mobile version of the popular PC-based Elsword RPG that has over 28 million players worldwide. Elsword: Evolution is an anime-themed action adventure featuring 3D graphics and hundreds of challenging levels. The game has been built from the ground up to bring the design, characters and gameplay that fans have come to love to mobile and tablet.

Elsword: Evolution transports players to the enchanting world of Elrios, the home of the magical El Stone whose mysterious powers protects the land and its inhabitants. With the El Stone now in the hands of a mysterious shadow group, it’s up to the brash yet courageous Elsword and his allies to embark on a quest to return the Stone and bring justice to those who have betrayed the sacred land. Players begin their adventure by selecting from one of nine (three at launch) character classes, from ranged specialists to grand mages.

Elsword: Evolution’s core PvE mode pits players against a huge range of opponents in hundreds of quests. Players wield class-specific weapons and special skills that can be upgraded with gold and XP gained through completing levels and defeating bosses. Powerful Mounts can also be summoned into combat, each of whom that have their own upgradable powers that can quickly turn the tide of battle. Elsword: Evolution’s extensive range of unlockable items and rewards also features hundreds of fashion items and jewelry that players can equip their characters with to create a truly unique appearance.

As well as its single-player campaign, Elsword: Evolution enables players to take the fight online and compete against other gamers across the globe. Players can choose from a wide range of options including joining a clan or fighting one-on-one in global rankings. Multiple match types include Assault, Mines, Underground Treasure Warehouse and more. Weekly large-scale clan tournaments will give gamers the ability to earn even greater rewards.

Adding a final emotional touch to the gameplay, Elsword: Evolution’s marriage and partner system enables players to build bonds with other characters based on their collaboration in battle. These newfound relationships allow players to use chain combos to help turn the tide of battle.

Download Elsword: Evolution for free on iOS via the App Store or Android via Google Play.

View some screenshots from Elsword: Evolution in our gallery below: