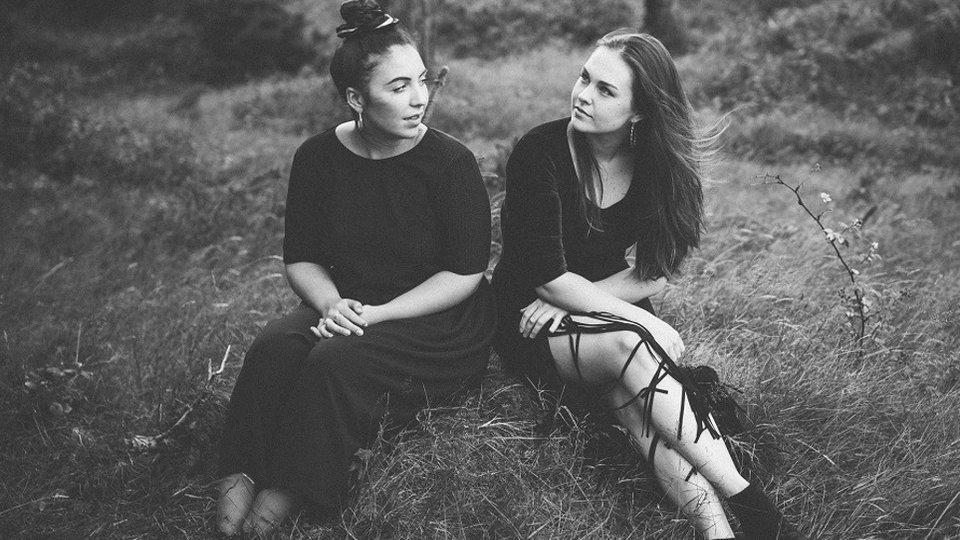 The Great Escape will open its doors to festival goers next week in Brighton. Ahead of all the fun I have been looking at all the bands that will be playing this year (over 400) and have been focused on finding the music that will be the most talked about during the weekend.

Saint Sisters, Morgan MacIntyre and Gemma Doherty, formed back in 2014 and make their own blend of Celtic music mixed with sixties folk and electronic pop. The result is rather nice, if I say so myself and the duo calls it atmosfolk ( a mix of soulful vocal harmonies, dreamy synth and electro-acoustic harp).

The Irish duo have already performed on national television and at its debut gig, Sister Saint shared the stage with Canadian superstar Will Butler of Arcade Fire. Their debut EP, Madrid was recorded with Hozier’s Alex Ryan and released in late 2015. Saint Sister finished its year with a sold out gig in Dublin.

In 2016 the band has made its international debut with performances at SXSW in Texas, Festival A Nous Paris Firework’s and next week at Brighton’s The Great Escape.

Saint Sister will play Thursday at Green Door Store at 8pm and Friday at Prince Albert at 12.15pm.

In this article:Saint Sister, TGE, The Great Escape