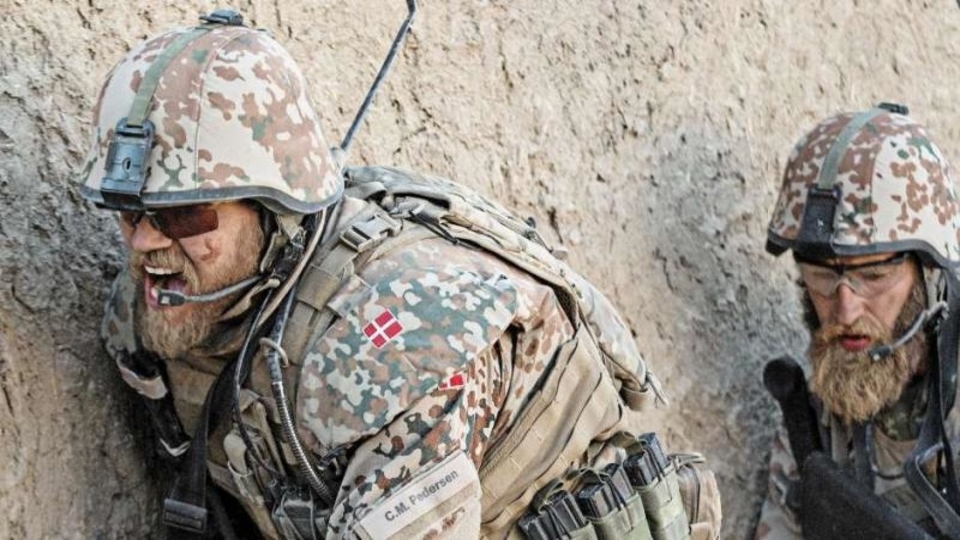 From the Academy Award-nominated writer and director Tobias Lindholm (A Hijacking, screenplay for The Hunt), A War tells the story of the company commander Claus Michael Pedersen (Pilou Asbæk – Ben-Hur, The Borgias, A Hijacking) and his men who are stationed in an Afghan province.

Meanwhile back in Denmark, Claus’ wife Maria (Tuva Novotny – Eat Pray Love, Possession) is trying to hold everyday life together with a husband at war and three children missing their father.

During a routine mission, the soldiers are caught in heavy crossfire and in order to save his men, Claus makes a decision that has grave consequences for him – and his family back home.

A War continues to receive international recognition and acclaim. The film was nominated for Best Foreign Language Film at the 88th Academy Awards® and screened in Official Selection at the Venice, Zurich and Zagreb Film Festivals.

A War is available to own now on Digital Download, DVD, Blu-Ray and VOD.

To be in with a chance to winning one of 3 copies of A War on DVD, all you have to do is answer the question below.