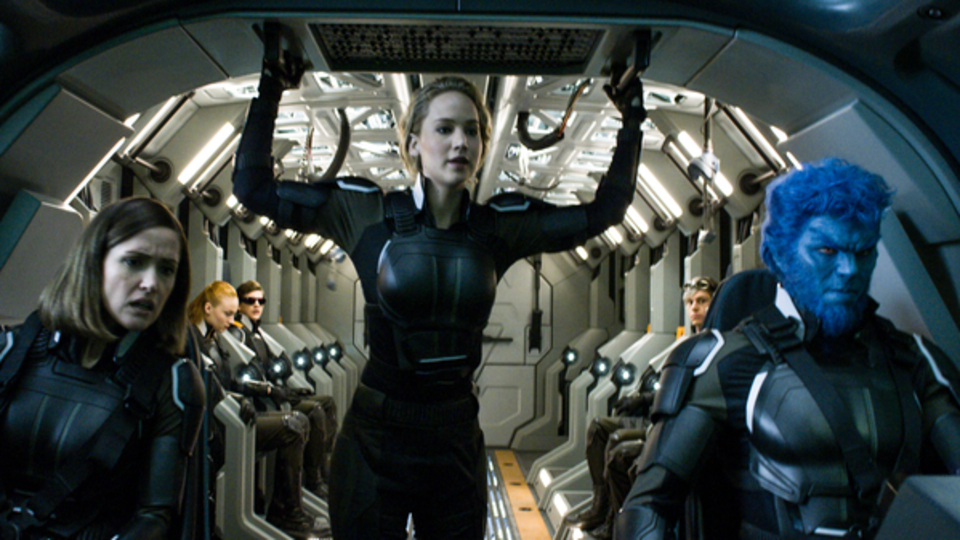 X-Men: Apocalypse is set to storm cinemas and IMAX across the UK & Ireland on 18th May. To celebrate, a brand new IMAX poster has been released along with a new clip from the film.

Check out the new IMAX poster art and clip below: