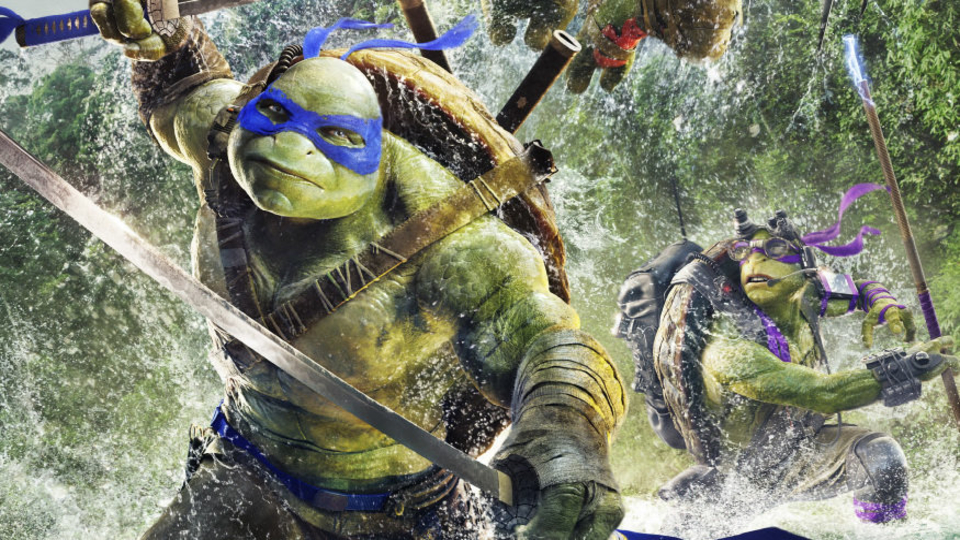 The heroes in a half-shell return for more Turtle-powered fun on 30th May. The cinematic release of Teenage Mutant Ninja Turtles: Out of the Shadows is only a few weeks away and brand new character posters have just launched.

Check out the new posters and the latest trailer below: