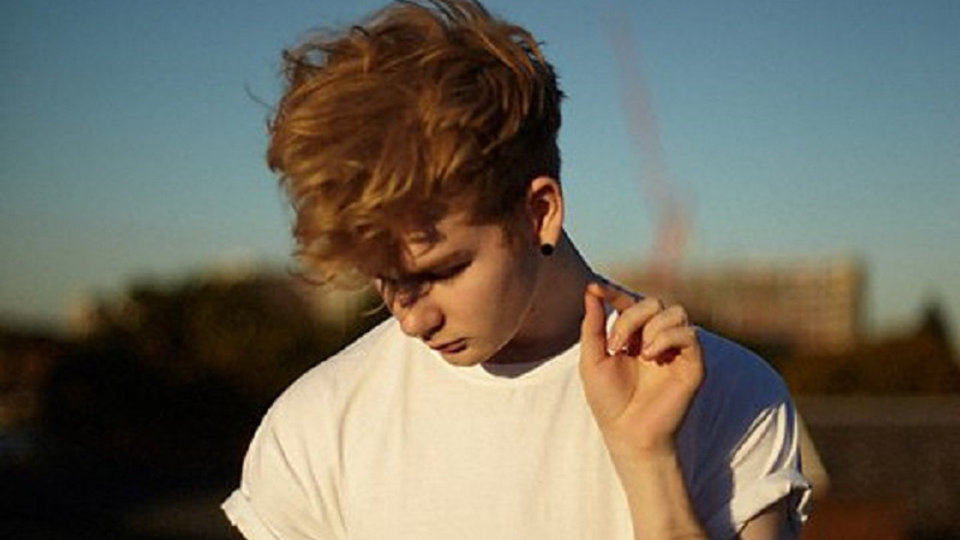 With Brighton’s Great Escape only a few weeks away now, EF is putting together a guide of acts you should definitely try and see this year. Championing new and up and coming music and playing host to industry experts, TGE is one of the hottest tickets of the festival calendar season. EF will be there and ahead of the event we are doing some investigating.

Today I look at Mura Masa (not the infamous sword-smith from Japan) a young Brit from Guernsey, who has been making his very own blend of DIY music and with great result. Mura Masa aka Alex Crossan started his career when he released his mixtape Soundtrack to a Death on SoundCloud in 2014 and before long his music caught the attention of some industry folk and soon after the mixtape was released globally via Jakarta Records.

Mura Masa went on to release his debut record Someday Somewhere in 2015 through his own label Anchor Point and his track Lovesick reached the top spot on Spotify’s viral charts in the UK and USA.

In 2016, Mura Masa worked with fellow Sound of 2016 nominee NAO on track Firefly but also worked with Shura (one of the runners up of Sound of 2015) on song Love For That, which was named Hottest Record in the World by Radio 1 DJ and presenter Annie Mac.

Famous Mura Masa fans include Skrillex, Justin Bieber and Diplo so its safe to say that 2016 will be a big year for the young musician.

To see Mura Masa you will need a access to The Spotlight Shows. Mura Masa will play All Saints Church at 7.15pm on Thursday.

In this article:Mura Masa, TGE, The Great Escape