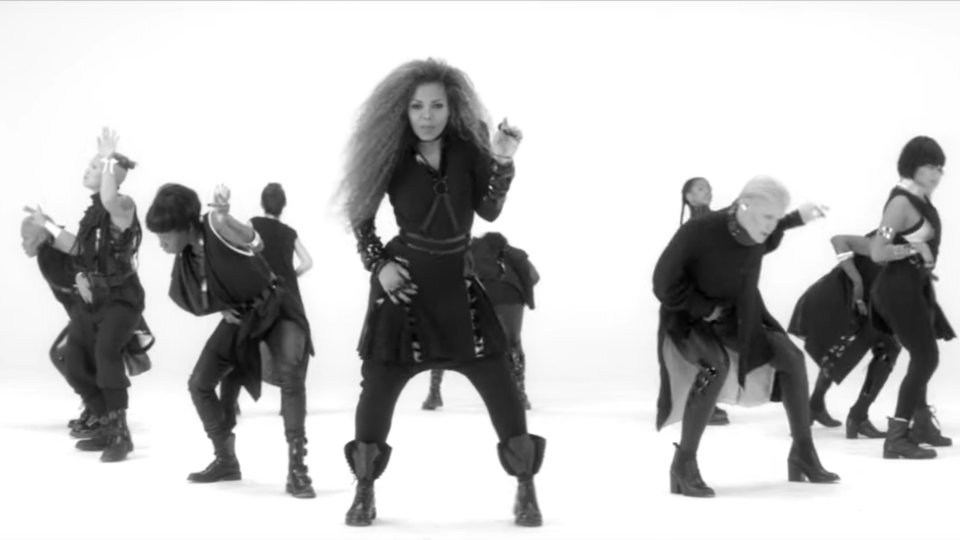 Janet Jackson has unveiled the music video for her new single Dammn Baby.

The simple but effective black and white video features Janet performing some tight choreographer with her backing dancers. Putting everyone to shame with her dance moves, Janet proves that she’s still the real deal and can perform better than every other popstar out there.

The new video arrives in the wake of the postponement of Janet’s Unbreakable World Tour. The tour was postponed to allow Janet to start a family but it’s unclear whether or not she’s actually pregnant following the release of a cryptic and carefully worded video.

Despite the disappointment over the tour being postponed, Janet is still keeping her focus on her music.

Watch the video for Dammn Baby below: