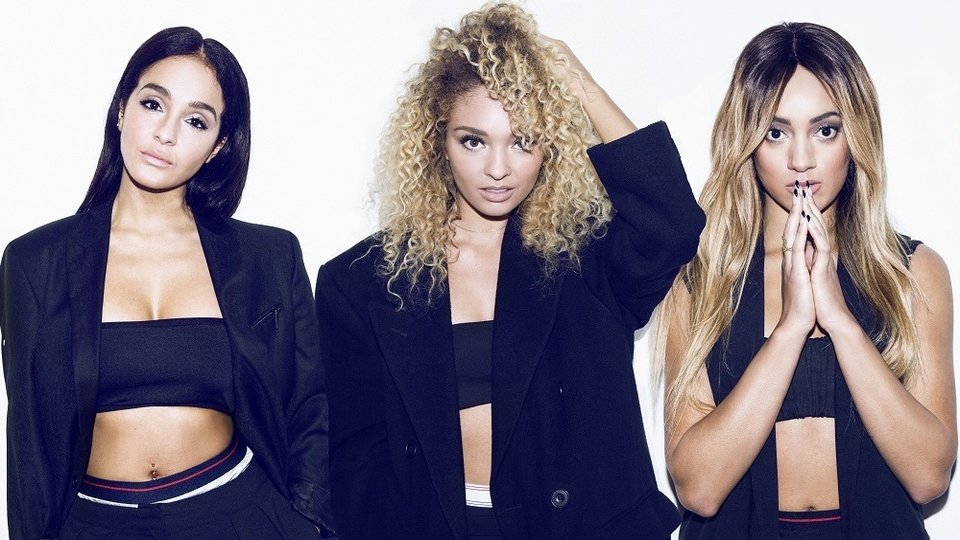 This month Brighton’s most infamous festival, The Great Escape will once more play host to thousands of music fans with hundreds of up and coming band’s making their TGE debut across the city’s many venues.

Also on the bill this year is girl band M.O. The girls Annie, Nadine and Frankee, filmed their first A64 session on the online platform SBTV last October, which saw the band’s popularity grow. The girls performance wasn’t just a simple cover it was the band’s reinvention of Brandy & Monica’s massive nineties hit The Boy Is Mine and rap star Lady Leshuur was there to help too. M.O’s performance became SBTV’s most viewed A64 reaching over two hundred thousand views.

M.O have not only won over thousands of fans they have gathered support on Twitter from Ed Sheeran and K. Koke alongside the rest of their online buzz. For most band’s this would be the time to rest a bit but not for M.O, who are ready to take over the world.

M.O have also worked with Black Butter Records producers such as WOZ (on street track, Come Let Me Show You) and RackNRuin (Ain’t Got Time) and 1Xtra has been playing the girls music for quite some time.

Any fans of feel good beats should make sure they don’t miss out the M.O’s performance on Saturday evening at the festival. It will most certainly be one act we won’t want to miss.

M.O will play at Brighton Dome on 21st May at 8pm.

In this article:M.O, TGE, The Great Escape