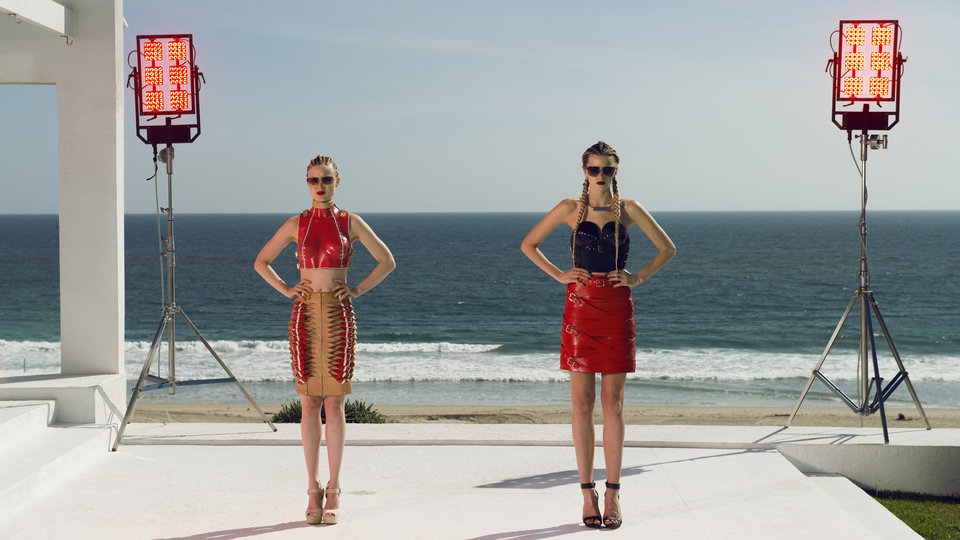 The film will be released nationwide on the 8th July through Icon.

Check out the teaser trailer and images below: