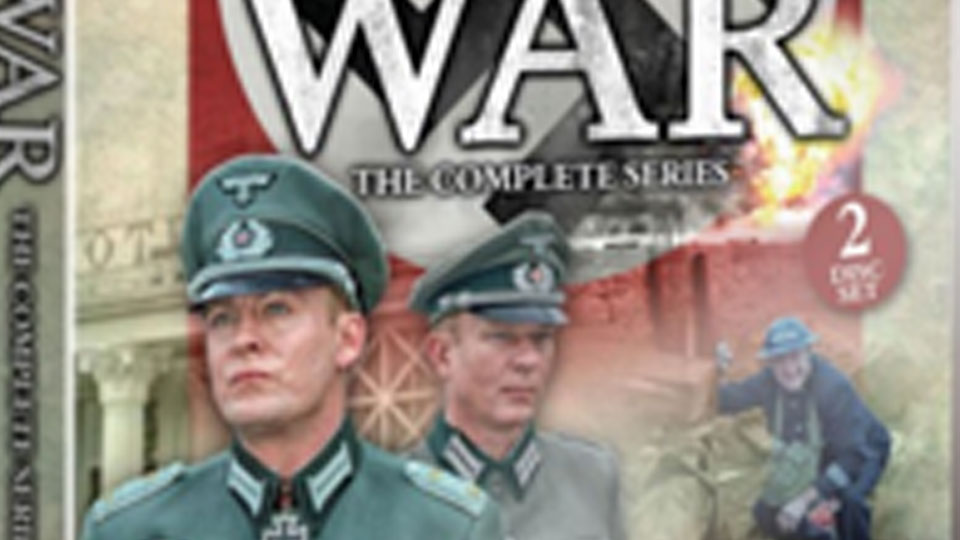 It’s 1940, and the Nazis are pushing through France to its northern provinces. Hitler’s ultimate aim is the invasion of Britain. The Channel Islands are the next logical step, and once they are demilitarised, they become a prime target for the Germans. Island at War examines life for the Channel Islanders under Nazi occupation, after tens of thousands of civilians were left defenceless in the path of Hitler’s advancing forces.

The British series, which first aired in 2004, is impressively high-budget, with fine attention to period detail. It also has moments of excitement that are visually stunning, such as the bombing of the port. The main cast is made up of high-profile stars. Despite having a lot going for it, Island at War is not without its problems.

The main issue is that it feels like a novel that has been adapted for the screen. It is ponderous, and there are far too many characters. Not all of them are sympathetic. James Wilby in particular as James Dorr, one of the island’s political leaders, is often pompous and unlikeable. The main story takes a long time to get going, with the first episode painstakingly setting up what’s to come, even though most of the linear narrative could easily be revealed in backstory. That said, there is the surprise killing of one of the main characters of the opening part, with a big-name actor involved; we’ll say no more about that.

There are some impressive performances. Philip Glenister (Life on Mars) is as excellent as usual as Baron Von Rheingarten, the leader of the invading Germans. His character is allowed to change over time, and Glenister brings out the nuances. Owen Teale as Wilf Jonas is easily the most sympathetic character, caught between standing up for the oppressed and rebellious islanders and his duty as a police officer to maintain law and order. There’s also Sam Heughan to look out for. Currently wowing audiences in Outlander, Island at War was an early outing for Heughan, who is even at the start of his career a considerable talent whom the camera adores.

A few grouped issues, such at that the series is shot on the Isle of Man rather than the Channel Islands and the pace is languorous, leading up to a an anticlimactic conclusion, leave Island at War nigglingly feeling not as good as it ought to be. It’s enjoyable rather than compulsive viewing. It’s not bad: but there are many better WWII television dramas.