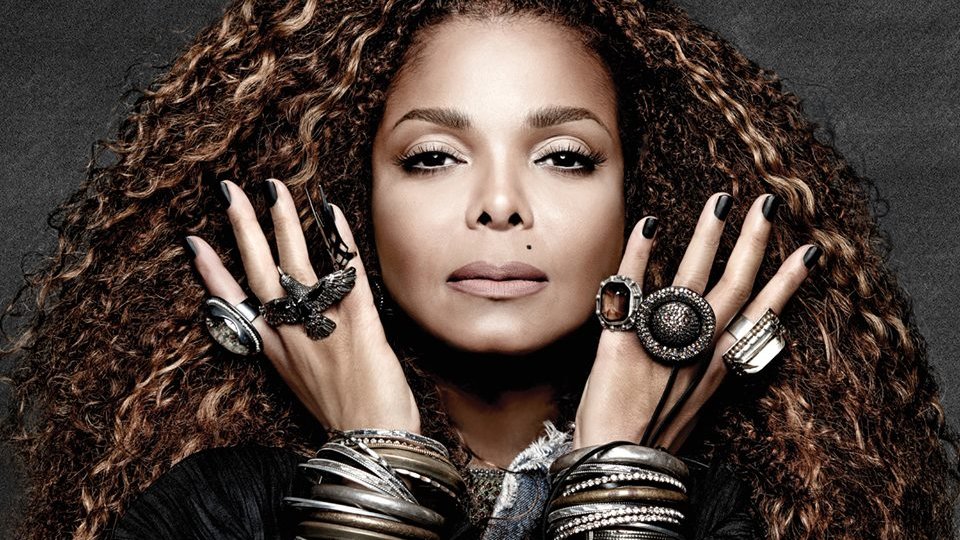 Janet Jackson has released the lyric video for her new single Dammn Baby.

This week Janet has been teasing fans with a gif from the Dammn Baby music video and earlier today she released the lyric video on her official YouTube channel. The single is the third to be lifted from her latest album Unbreakable.

The lyric video is the first music-related release from Janet since she surprised the world by postponing her Unbreakable tour in order to start a family. Earlier this month Janet released a video where she explained to fans that she and her husband were starting a family but didn’t explicitly say that she was pregnant.

The postponed tour dates caused upset among fans with many disappointed that they wouldn’t get to see the critically acclaimed show.

Watch the lyric video for Dammn Baby below: