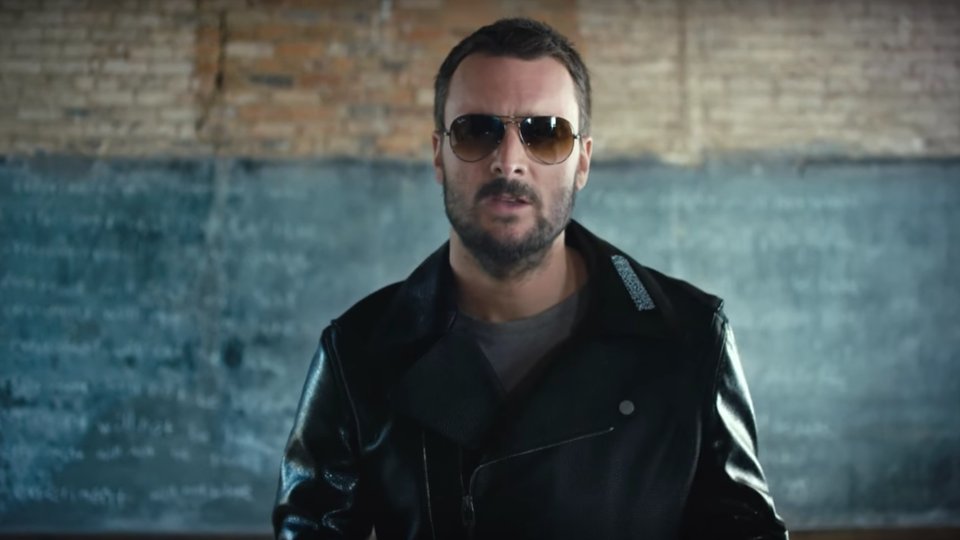 Eric Church has unveiled the music video for his new single Record Year and it’s very similar to that of previous single Mr Misunderstood.

Taking place in the same setting and once again featuring fan McKinley James, the video sees Eric performing with his band while McKinley builds a 3D audio waveform out of differently sized records. Throughout the video Eric and his band are seen playing various records.

Record Year is the second single to be taken from Eric’s latest album Mr Misunderstood. In the US it’s slowly creeping up the charts having peaked within the Top 20 on the Hot US Country Songs and US Country Airplay charts.

Back in March Eric headlined the final night at C2C: Country to Country where he put on an entertaining set despite feeling a bit under the weather.

Watch the music video for Record Year below: