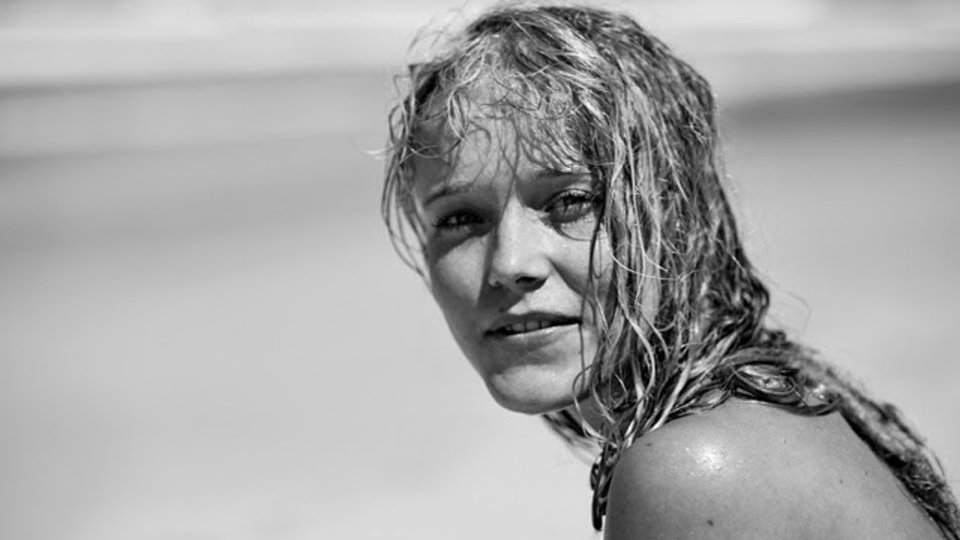 Alice Phoebe Lou has released her new video for track Orbit, which is taken from the album of the same name.

Originally from South Africa, Alice Phoebe Lou is not stranger to the world, packing her things straight after school to go and explore the globe. She left aged 17 to Europe, where she travelled from city to city. Finally it’s in Berlin where the artist really started to graft her craft as a street musician.

Since then Alice Phoebe Lou has become a permanent fixture in Berlin selling out landmark venues but also touring in London, NYC, LA, Palestine or he streets of Paris.

Orbit was self-released on 22nd April.

You can watch the video for Orbit below:

You can catch her on the following tour dates:

The album’s full tracklist is:

Advertisement. Scroll to continue reading.
In this article:Alice Phoebe Lou