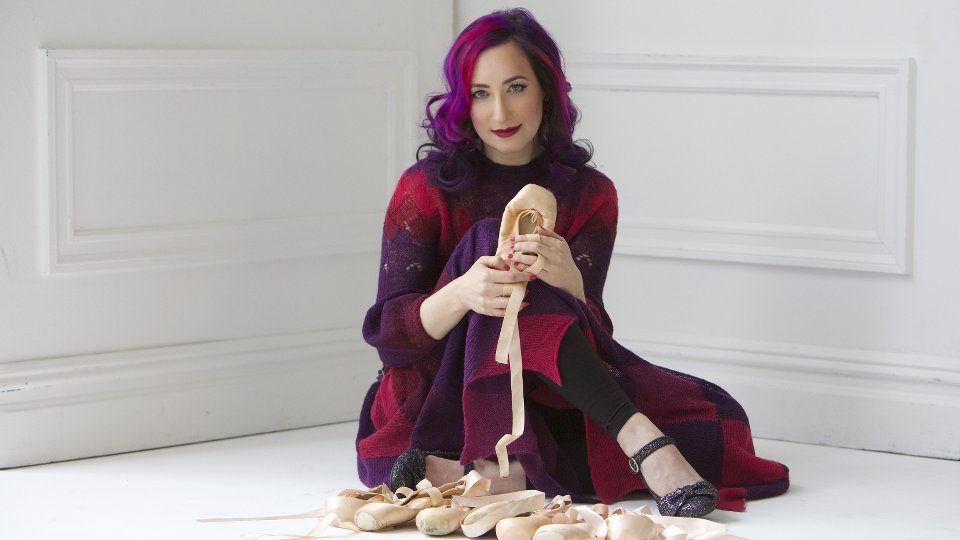 The announcement arrives on International Dance Day 2016 along with behind-the-scenes footage from Rachael’s new single I Don’t Believe It, which is released on 26th August 2016. Rachael is a former dancer who studied at the School of American Ballet in her teens and has seen her music embraced by the lyrical dance community.

Choreographic is a tribute to dance with Rachael having ‘envisioned each song as a fully-choreographed multi-media experience’.

Talking about the album Rachael says, “Making this album was a meditation on my lifelong relationship to ballet and more recently, to lyrical dance. Connecting to music through dance is what prompted me to become a songwriter in the first place. It was time to get back to my roots.”

Watch behind-the-scenes footage from Rachael’s I Don’t Believe It video: