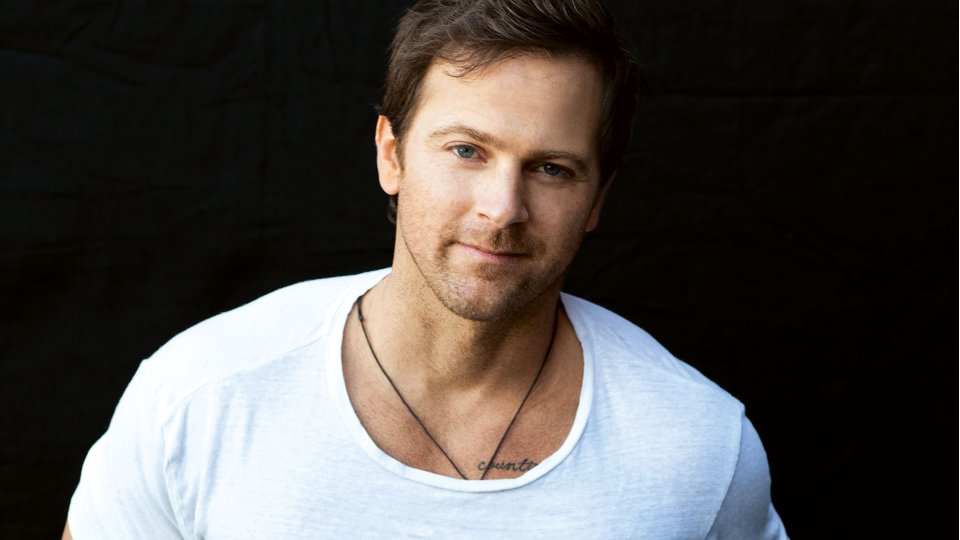 UK Country music fans are really getting spoiled at the moment. Not only did we get an extended C2C: Country to Country that took place over three days instead of two back in March, we’ve had a steady stream of US Country artists coming over to perform following it. Last week Dierks Bentley wowed at the Eventim Apollo in Hammersmith and less that a week later Kip Moore rolled into town for the last night of his UK tour to perform at Koko Camden.

Straddling a variety of genres, but often pigeonholed into Country, Kip has been touring the UK and Ireland in support of his latest album Wild Ones. Last night he put on a show that lived up to the title of that record and his high energy kept the crowd captivated for his almost 2 hour long set. Things kicked off with the title track from Wild Ones and from the opening bars the crowd went a little crazy. There were screams, shouts, applause and even a marriage proposal over the course of the evening as the crowd really got into the swing of things.

The set list for the evening consisted mostly of selections from Up All Night and Wild Ones but Kip also took the opportunity to showcase a new song and a handful of covers. During an acoustic section of the show Kip performed new song Guitar Man and told the crowd a story of an ex-girlfriend who told him he’d never make it. Well I bet she feels pretty stupid now! The covers performed included Oasis’ Don’t Look Back in Anger, and Jimmy Eats World’s The Middle. The show came to a close with a cover of Tom Petty’s classic Free Fallin’.

Elsewhere in the set Kip performed Backseat, a deluxe edition track from Wild Ones, that showcased a bluesier and more soulful side to his talent, and impressed with Cigarette, a track that hasn’t appeared on either of his albums but he’s been playing live for a few years now. Highlights over the course of the show included a sing-a-long rendition of Beer Money, a show-stopping performance of Somethin’ Bout a Truck, and an acoustic rendition of fan favourite Complicated.

What really impressed me about Kip last night, apart from his infectious energy, was his voice. He has the kind of voice that transcends genres and he’s capable of singing pretty much anything. I would dare to say he sounds better live than he does on record with his husky tones never missing a note. Whether backed by a band or playing acoustic, his voice always soars and he sounded on top form last night.

Kip Moore is one of those artists that I think you have to see live to truly understand and appreciate his talent. He puts 100% into his live shows and he clearly loves performing for his fans. Koko erupted with applause and singing pretty much non-stop during his performance and Kip kept everyone entertained and engaged for the night. In my opinion he should be one of the biggest Country music stars around and as a live artist he’s certainly one of the best.