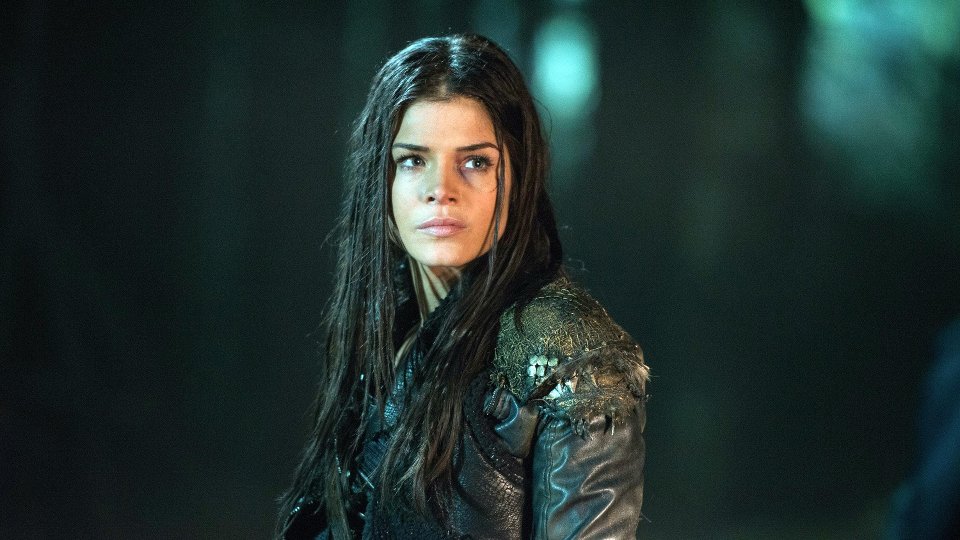 A.L.I.E. (Erica Cerra) used Raven (Lindsey Morgan) to force more people to fall under her influence on the latest episode of The 100.

After Raven asked Abby (Paige Turco) and Jasper (Devon Bostick) to help destroy the neural blocker inside her, A.L.I.E. restored Raven’s pain and took control of her body. She made her slit her own wrists to force Abby into taking a neural blocker.

Jasper escaped with an unconscious Raven encountering Clarke (Eliza Taylor) on his way as the whole of Arkadia chased him after falling under A.L.I.E.’s influence.

The next episode of the season is Nevermore. A.L.I.E. exposes Raven’s dark side and Jasper’s anger grows. Octavia (Marie Avgeropoulos) wrestles with her place in the world, while Monty (Christopher Larkin) makes a split-second decision.