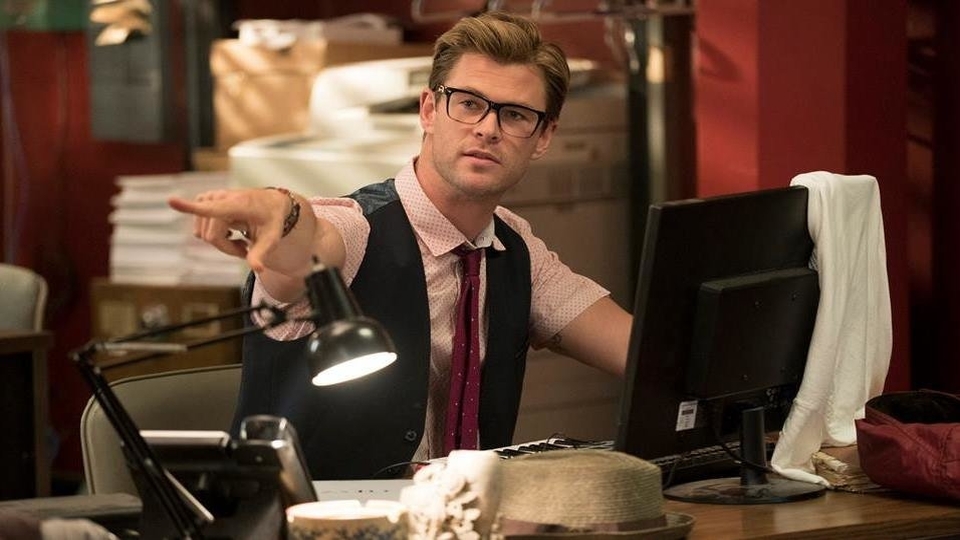 A new character video has just been released from Ghostbusters, which hits cinemas on 15th July.

Ghostbusters makes its long-awaited return, rebooted with a cast of hilarious new characters. Thirty years after the beloved original franchise took the world by storm, director Paul Feig brings his fresh take to the supernatural comedy.