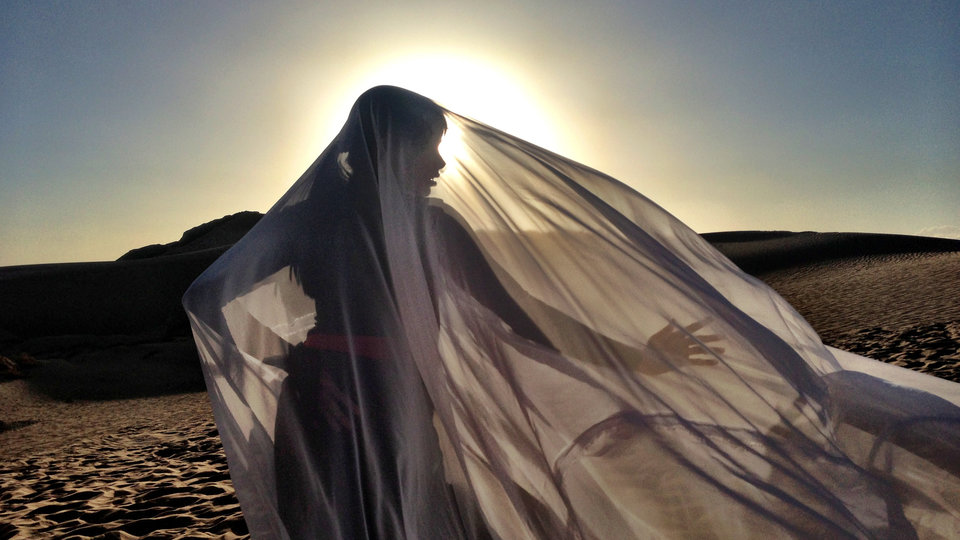 Desert Dancer opens in cinemas on Friday 22nd April. The film stars Freida Pinto, Reece Ritchie and Tom Cullen and tells the real-life story of a man from Iran (where dancing is illegal) who risks everything to dance.

Desert Dancer follows Afshin and his friends, who despite the dangers, form an underground dance company in a hidden basement. Through proxy servers the group hack the government firewalls into YouTube, where they learn from the very best – Michael Jackson, Pina Bausch, Gene Kelly and Rudolf Nureyev.

Reveling in the freedom of expression that dance gives them, they set out to put on a performance deep in the desert, away from the watchful eyes of the ruthless Basij militia. However, this simple act of courage and defiance will set in motion events that put Afshin’s life at risk.

The film also stars Nazanin Boniadi (Homeland), who is an official spokesperson for Amnesty International USA and has campaigned against the unjust conviction and treatment of Iranian youth, women and prisoners of conscience.

Check out the exclusive clip below: