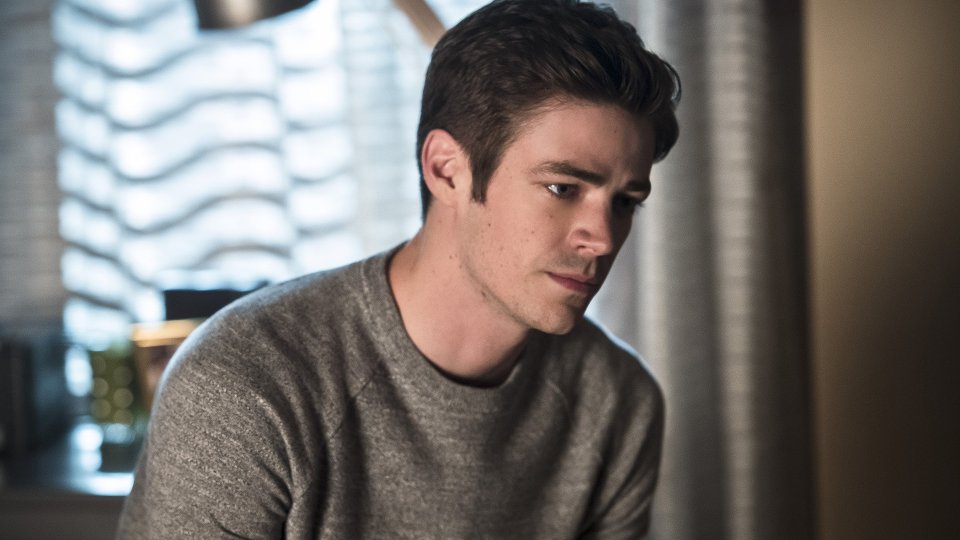 Barry (Grant Gustin) travelled back in time to solve the Speed Force equation on the latest episode of The Flash.

Realising he needed the help of Eobard Thawne posing as Harrison Wells (Tom Cavanagh), Barry sped back to the time when Hartley Rathaway (Andy Mientus) attacked the team. He was followed by a Time Wraith and was quickly discovered by Wells as an imposter.

Barry managed to convince Wells to help him and he got the information he needed to solve the equation. Meanwhile Caitlin (Danielle Panabaker) and Cisco (Carlos Valdes) had to ask Hartley for help defeating the Time Wraith.

The next episode of the season is Versus Zoom. Armed with the tachyon device and all set to face Zoom, Barry believes he is fast enough to stop his enemy and orders the breaches to be opened.