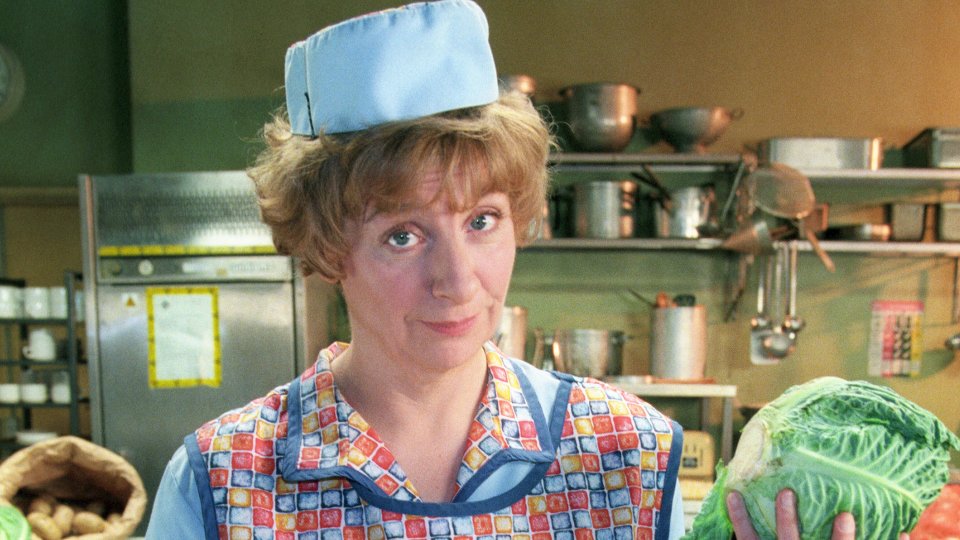 Comedian and actress Victoria Wood has died at the age of 62 it has been reported.

Sky News has just posted a tweet confirming the much-loved star’s death stating that she had lost a short battle with cancer.

The news is sure to come as a huge shock to her legions of fans across the world.

Victoria was a popular face in entertainment since the 70s when she won talent show New Faces. She went on to be one of the country’s most loved comedians with the award-winning series Victoria Wood As Seen on TV and the hugely popular sitcom Dinnerladies for the BBC.

In 2015 Victoria took part in The Great British Bake Off for Comic Relief where she was crowned the Star Baker in her episode.

Our hearts and sympathies go out to her family and friends at this difficult time. She will be sorely missed.

Advertisement. Scroll to continue reading.
In this article:Victoria Wood